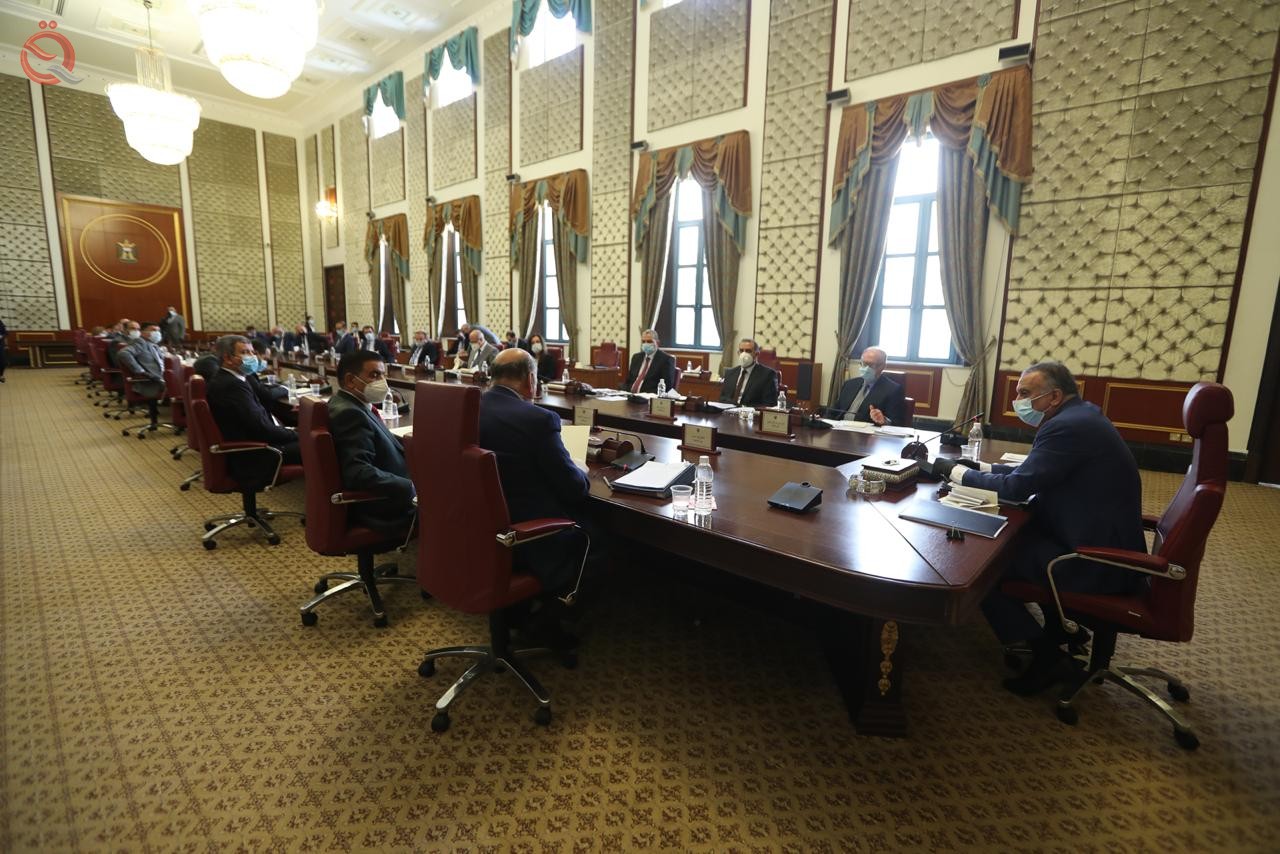 The Iraqi government has launched an initiative « hiring » to hire the unemployed in the public and private sectors.

In Iraq, 2.6 million are unemployed, according to data from the Ministry of Labor and Social Affairs, including 10,000 holders of master's and doctoral degrees.

The media office of the Prime Minister, Mustafa Al-Kazemi, said, in a statement seen by Al-Iktissad News, that the latter "held a meeting with members of an initiative to employ job opportunities in Iraq, during which the initiative and its importance at the present time were discussed, and the plans that were drawn up in order to employ youth in the market." the work".

Al-Kazemi welcomed the "initiative members and blessed them with this national project," stressing that it is "a step in the right direction, to address unemployment that has been exacerbated by the wrong and accumulated employment policies."

And Al-Kazemi stated that "the economic system in Iraq is still captive to totalitarian regimes in administration, and has not developed to conform to the constitution, which helped inflate and sag the state structure."

Al-Kazemi affirmed, "his support for the project to activate the Federal Service Council, and not to make it limited to achieving justice in government appointments, but to expand its functions to include assistance with employment in private sector companies."

He stressed "the need for unconventional measures to achieve the required balance in employing young people in public and private sector institutions, after providing actual productive work opportunities."

Al-Kazemi called on all institutions to "deal with this step, overcome the obstacles facing it, and develop work to enable this system to achieve the required contact with all institutions in the public and private sectors."

The government has allocated the following link: https://tawtheef.gov.iq/ to apply for jobs in the public and private sectors.