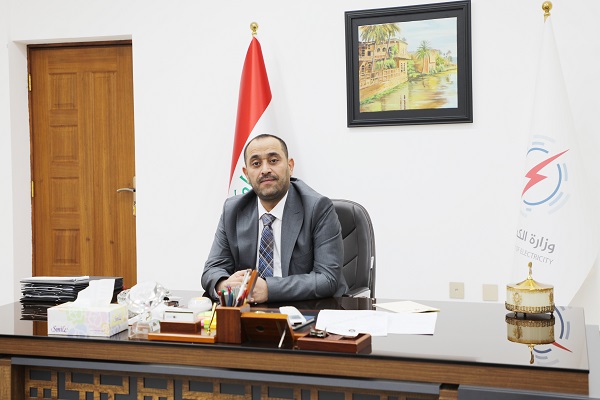 The Parliamentary Economic and Investment Committee said that several countries are working to prevent the construction of the large Faw port project in Basra.

On Friday, 10/9/2020, the director of the Korean company executing the project uttered his last breath in an incident that is still shrouded in many mysteries.

A member of the committee, Ali Al-Lami, said, in statements followed by Al-Eqtisad News, that some countries are trying to obstruct the implementation of the Faw Grand Port project, pointing out that "the Korean Daewoo Company is not an investing company for the project, but rather an implementer of it."

He added, "In recent days, the Parliamentary Services Committee formed a committee to refer the contract concluded between the Ministry of Transport and the Korean company to implementation."

Al-Lami added that the House of Representatives is awaiting the results of the investigation of the death of the director of the company executing the port of Faw to take the necessary measures that would restore confidence between investors and the Iraqi government.

On April 5, 2010, the cornerstone of the Faw Port project was laid in Basra, southern Iraq.

Similar topics
» Parliamentary: near the launch of a project to establish an FAO port for investment
» Transportation: the start of the large Faw Port project soon
»  Al-Kazemi lays the foundation stone for the large Faw Port project
» Iraq has oil and gas reserves are large and the ministry is working on the best investment for these riches
» Nassif: The government must complete the port of Faw and stop the "compliments" of neighboring countries