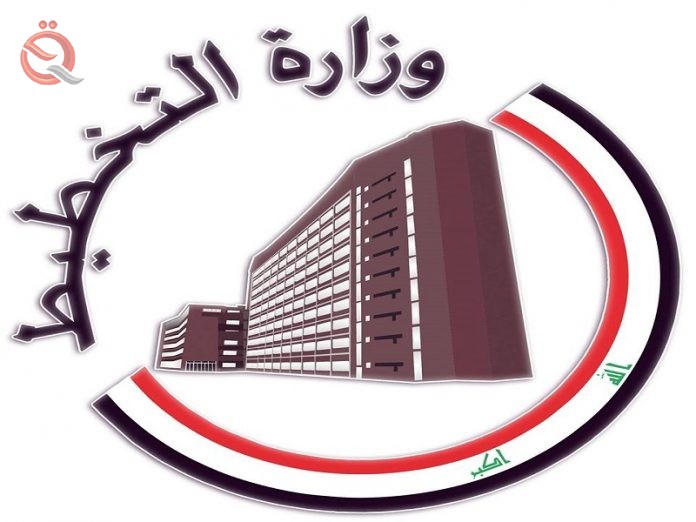 On Monday, the Ministry of Planning announced the allocation of one trillion dinars to launch the youth employment project for the next year 2021, which will provide nearly four thousand job opportunities in seven governorates.

"The former minister, Nuri al-Dulaimi, had concluded with eight developers a youth employment project contract in seven governorates, which are Dhi Qar, Babil, Najaf al-Ashraf, Holy Karbala, Anbar, Basra and Nineveh," said the ministry's spokesman, Abdul Zahra al-Hindawi, in a statement. What faced the project was the lack of legal cover for its work.

Al-Hindawi added, "This matter prompted the current Minister of Planning, Dr. Khaled Battal Al-Najm to approach the Council of Ministers and the General Secretariat to issue a decision to make it legal cover," explaining that "the proposal is for the project management to turn to the ministries of labor, social affairs, sports and youth concerned with the youth segment, loan procedures and mechanisms." Granting it, confirming that the two ministries are continuing to complete the rest of the procedures, while the developers have opened their doors to receive project requests.

Al-Hindawi stated that “the central bank will provide the financial cover for the project, and a group of young people, no less than ten, will be granted a soft loan of 500 million dinars, according to the idea of ​​the project that they will present, indicating that the amount will cover, according to economic accounts, the cost of a medium or small project, in addition to The developer will contribute to the project by putting a percentage of his capital so that there is a guarantee of success.