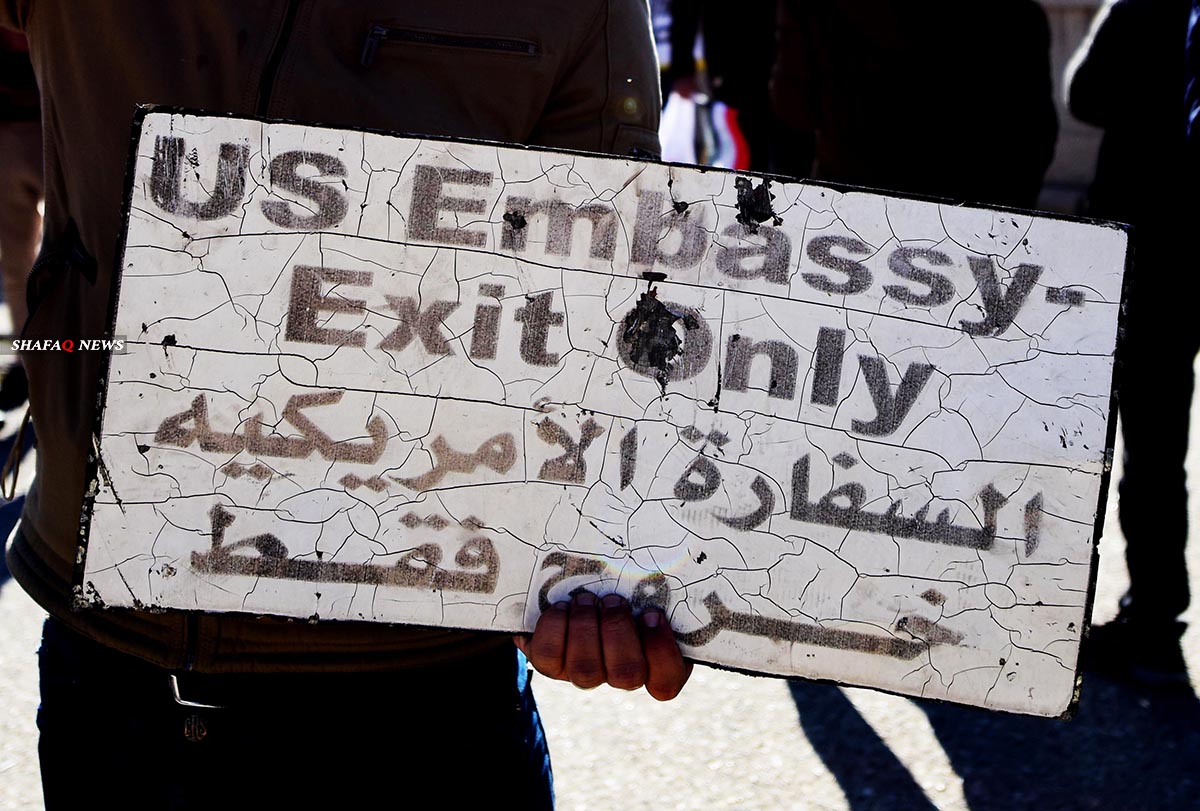 Similar topics
» Jubouri: It is time to develop a new Iraqi policy after the last policy deficit
» Newspaper: hide documents from the archives of the Iraqi and Lebanese foreign on the bombing of the Iraqi embassy in Beirut
» The Iraqi economic meltdown may be Biden's first foreign policy headache
» The Foreign Minister makes a phone call to the interim charge d'affaires at the Iraqi embassy in Croatia
» Iraqi Foreign Ministry: We are committed to preserving the sanctity of the American embassy, ​​in line with the Vienna Relationship Agreement