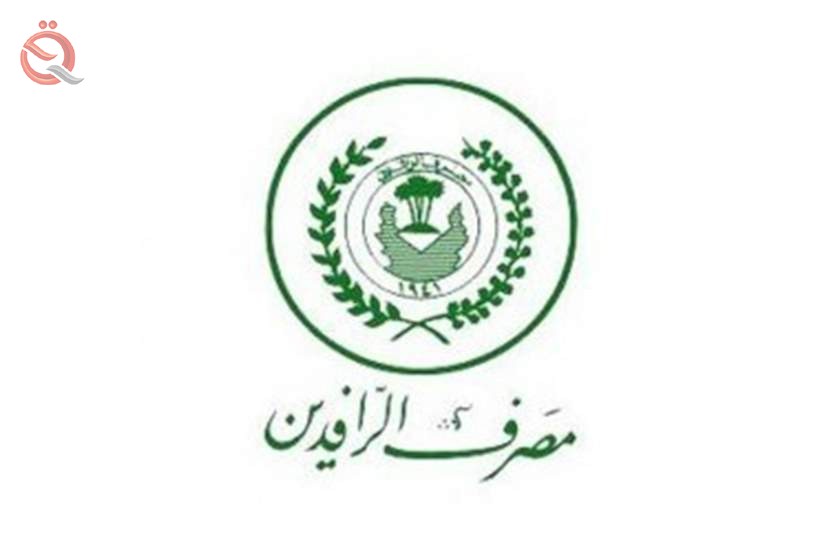 Al-Rafidain Bank announced, on Sunday, the proceeds of the total sums that were recovered by the laggards who refused to pay their debts during the month of September.

"The proceeds of the funds amounted to more than 800 million dinars," the bank’s media office said in a statement.

He added that "the bank continues its vigorous measures to recover its money from those who have failed to pay money from advances and loans, and to take all legal methods against anyone who refuses to do so."