Unemployment rate in Kurdistan rises to more than 20%

Unemployment rate in Kurdistan rises to more than 20% 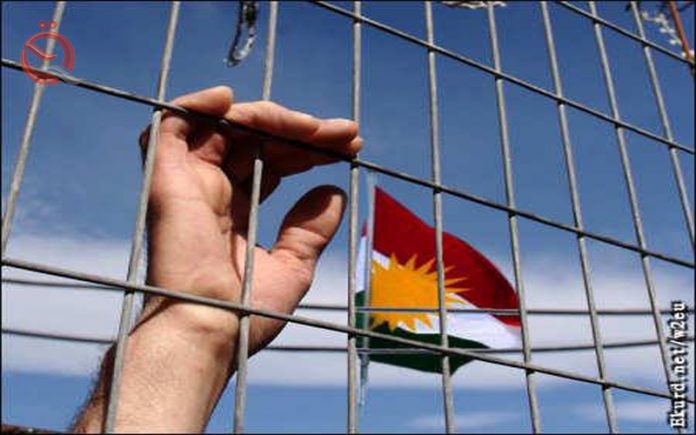 The Kurdistan Statistics Authority announced today, Sunday, that the unemployment rate in the region has risen to more than 20%.

The director of the Unemployment Follow-up Project at the Peace and Freedom Organization, Abdul Samih, said, “The unemployment rate now in the Kurdistan region is much greater than what was approved by the government in 2018.”

Samih added, “In the year 2019, there were about 22,000 students who graduated from universities and institutes who were not hired due to the financial crisis in the Kurdistan Region, and that the private sector is heading towards weakness, and according to the data of the Ministry of Trade and Industry, out of a total of 3,700 factories, it was closed. About two thousand and 300 factories, which led to the survival of about 9 thousand workers without work.

He pointed to a decrease in job opportunities in the private and public sectors, and in the face of this decline the labor force rose, so data indicate that the unemployment rate in the region exceeded 20%.