Iraq is the second largest importer of Iranian goods

Iraq is the second largest importer of Iranian goods 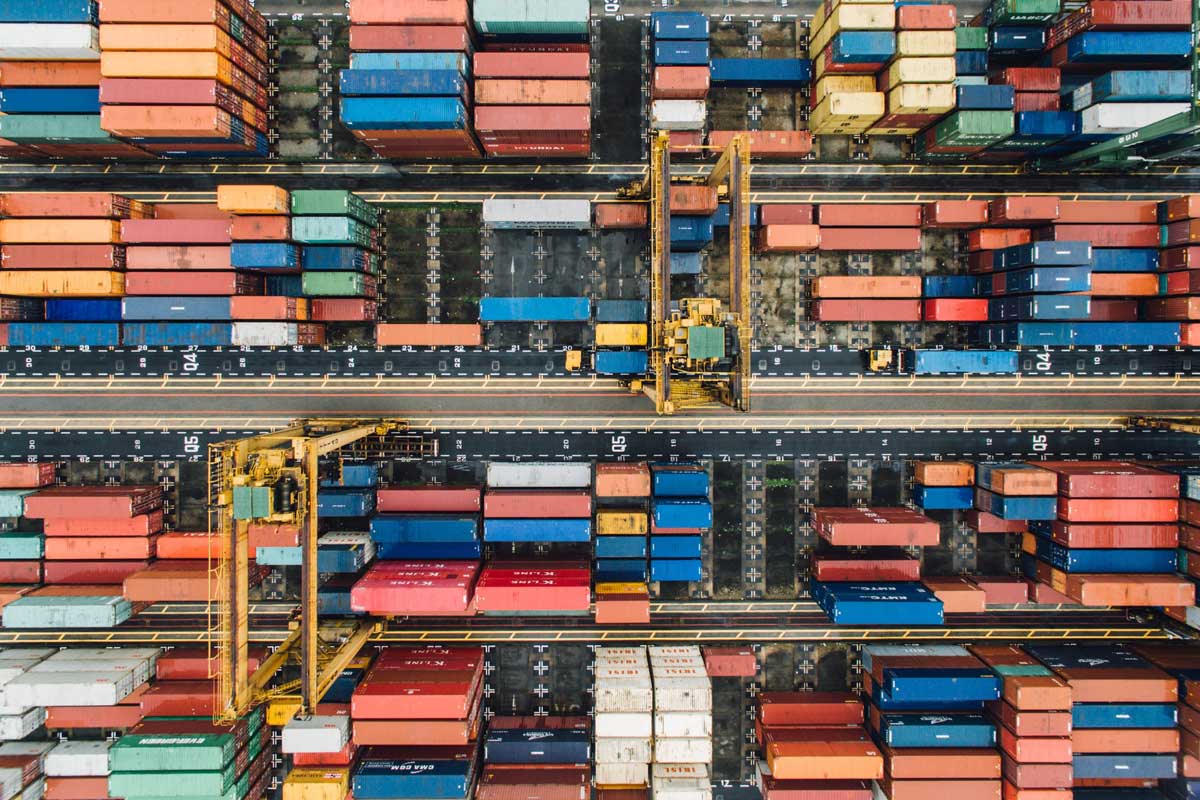 A border crossing between Iraq and Iran

Iran announced, on Sunday, that it has achieved more than $ 5 billion through its foreign trade within 3 months, of which $ 565 million is through its joint outlets with Iraq.

A spokesman for the Iranian Customs Authority, Ruhollah Latifi, said in a statement reported by "IRNA" and seen by "Al-Eqtisad News", that "about 11 million tons have been exported, a value of $ 5 billion and 767 million, which shows an increase in the export sector by 24 per cent." Cent compared to the previous month. "

He pointed out that "exports this month showed an increase of 6% in terms of weight and 24.5% in terms of value, which indicates the return to normal trade after the Corona crisis and the closure of the borders."