Well it is that time again. It’s Election time and did we learn anything over the past four years?

I am sure we all did and that is that our President, Donald Trump is the greatest President ever. We cannot compare him to anyone, (except perhaps John F. Kennedy who was taken too soon from us) seeing that nearly all of them were Cabal (and that all began a long time ago.)

Our President, Donald Trump went out and took on both the Democratic and Republic parties right from the beginning; although by necessity he found himself within the Republican party. 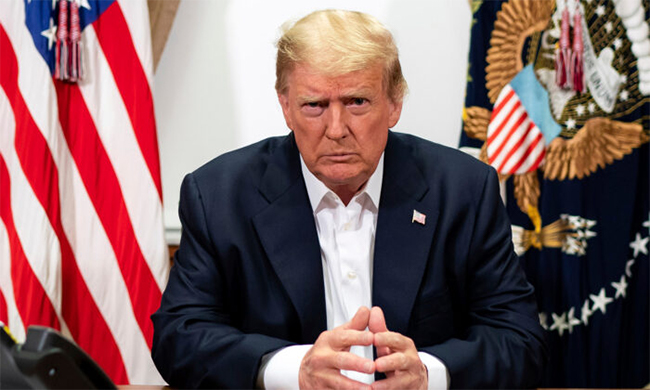 He was a conservative but he was much more than anyone ever knew they were getting. He was the one that would clean up the mess created by fools who thought they could take over our world.

He chased them. He kicked them, and when it is all over and done – and they are found guilty of so many crimes – he just might be able to say “I cleaned them from our house.”

Mr. President, I will be there to help you once you win. Until then I am sure you will continue to fight hard and however you have to; but do not ever let them do such things to you and your family again.

For now, and with the support of all those who back Group K, get out there and make sure we are going to have a planet to live on after the election and do the right thing. Know what that is?

This is the only one on the card that makes any sense at all.

Now rest well and let me get back to doing my job. Time is a wasting. 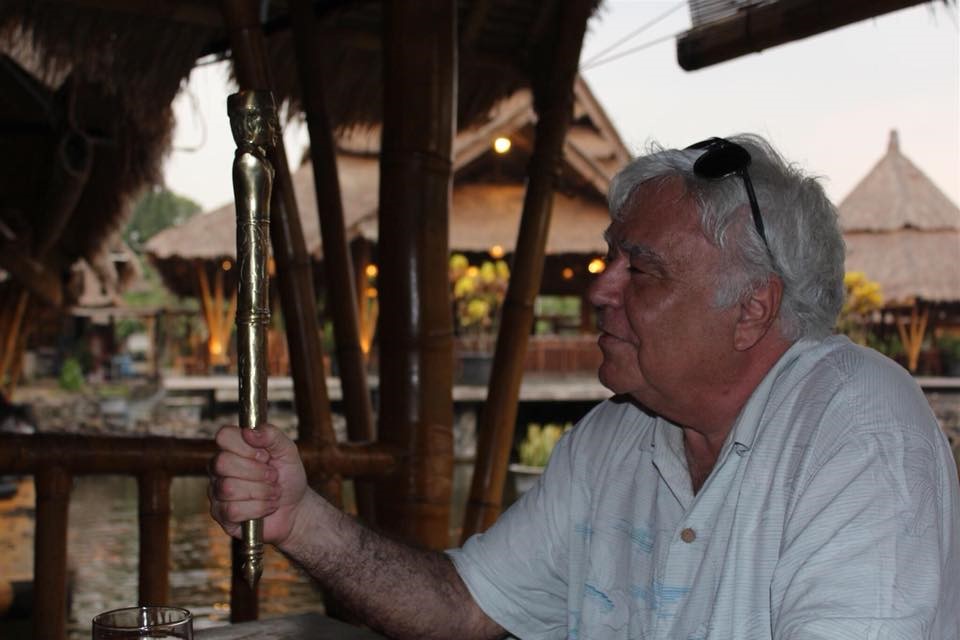 Re: NEIL the bloated con man KEENAN UPDATE - It’s That Time Again There Is No Other Option