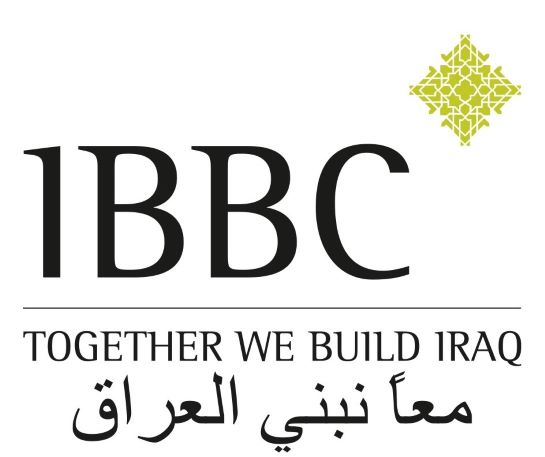 From the Iraq Britain Business Council (IBBC).
Joining the European Bank for Reconstruction and Development (EBRD) is great news for Iraq.
The IBBC welcomes EBRD membership on a number of levels as Iraq will both benefit from joining an organisation mandated to develop open and sustainable market economies in countries committed to, and applying, democratic principles.
Iraq will also have a voice in the governance of an organisation that has invested more than EUR 7.8 billion in Iraq's neighboring countries and region, and this sends a strong message of confidence in the current political economy and future of the private sector in Iraq.
IBBC has lobbied strongly for EBRD membership for all these reasons, but principally for the commitment to development of the private sector in Iraq, that will be underpinned by EBRD membership and the hopes for reforming the business and investment climate.
In its white paper 'Iraq 2020: A country at a crossroads' IBBC Advisory Committee made a number of recommendations for reform, including joining EBRD and facilitating ease of business in Iraq. Shwan Aziz Former Chief of Staff of Iraqi DPM Economic Affairs and member of IBBC Advisory Board comments 'many people have been lobbying for Iraq to join the EBRD, and first among them was IBBC, most recently through its white paper recommendations. It's important that Iraq not only gains access to additional private sector investment through this membership, but that the Government of Iraq also makes the necessary reforms,  to make it easier for foreign and national investors to invest, through facilitating visas, residency, easier banking and the processes that enables investors and business to flourish'. Iraq is under-going a transition to a market based economy and it will take time and education to bring the private sector in as a full partner to development, but membership of EBRD is a great step forward in the process.'
Christophe Michels, IBBC MD goes on to say 'should Iraq become a Recipient Country of the EBRD (which is a process distinct from applying for membership per se), the Bank would draft a tailored Country Strategy to determine how best to utilise the Bank's tools to support the development of Iraq's economy, based on needs identified through its assessment of Iraq's political and economic situation. In the region, the EBRD has been especially active in the energy and infrastructure sectors and dedicated to promoting policy dialogue and making economies more competitive, resilient, and green.
As the EBRD has a unique mandate focussed on the private sector, it has also been expanding advisory services for SMEs in the region, and advocating corporate governance improvements and commercialisation. Furthermore, Inclusion, women's economic empowerment, and improving access to finance are a key focus of many of the Bank's projects. The point is that EBRD can provide significant finance to private sector projects. In Egypt, for example, they have a current folio of projects worth E4.5bn .'
EBRD release also states 'As a shareholder, Iraq could subsequently make an application to change its status to recipient country, benefiting from the EBRD's finance and policy support. This request would be addressed by shareholders in a separate process.
The current geographical remit of the EBRD's southern and eastern Mediterranean region does not include Iraq. The resolution adopted by the Bank's Board of Governors today "confirms the EBRD's interest in a limited and incremental expansion to sub-Saharan Africa and Iraq during the next strategy period 2021-2025." Governors will consider an update in 2022'.
https://www.iraq-businessnews.com/2020/10/09/ibbc-welcomes-iraqs-ebrd-membership/