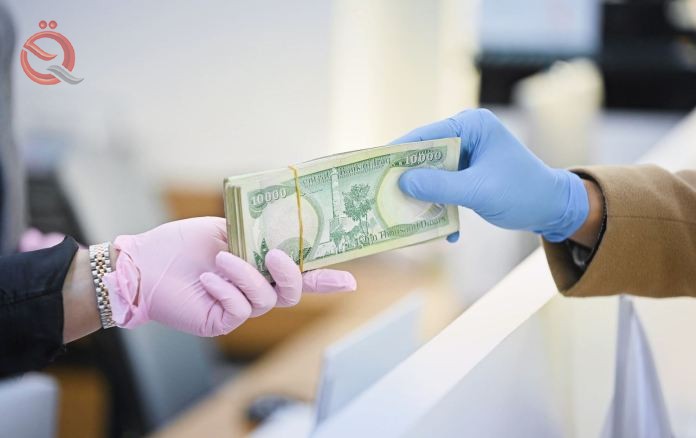 Hassan said, "It is assumed that after Baghdad completes the distribution of the salaries of its employees, it will send an amount of 320 billion dinars to be collected with the funds in the region, and it is distributed to the employees at a deduction rate as well."

He added, "The Council of Ministers in the Kurdistan region reduced the deduction rate to 18% instead of 21%, and despite this, there is a difficulty in providing the amounts allocated to employees' salaries, which amount to about 890 billion dinars, while the region's revenues with the sums that Baghdad sends do not exceed the percentage 750 billion dinars.

He pointed out that "the Kurdistan Regional Government is waiting to send the money from Baghdad, and most likely, the middle of next week will witness the start of distributing the salaries of employees in the region."