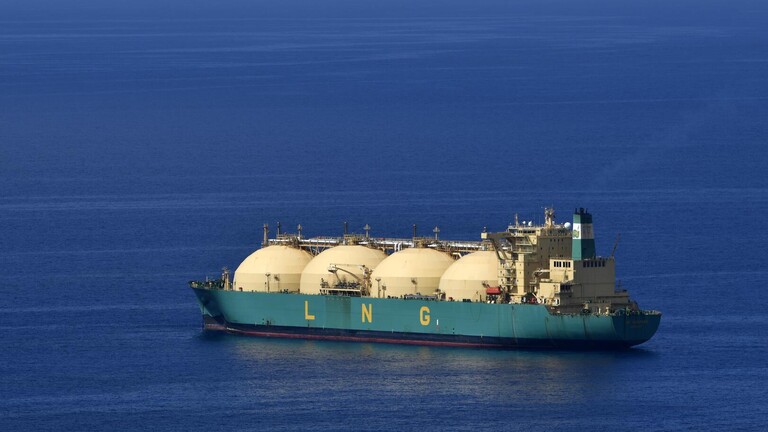 Today, Wednesday, the Parliamentary Economic and Investment Committee revealed solutions that would maximize state revenues, while indicating that there are $ 7 billion still owed by mobile phone companies .
Committee member Atwan Al-Atwani said, "There are large sums of up to $ 7 billion owed by mobile phone companies, and they must be handed over to the government that is in financial difficulty at the present time ."
He added, "Taxes are levied at the present time by tax collectors whose work is marred by a lot of administrative and financial corruption," noting that "activating investment would generate great profits for the state treasury, since many projects are static and unproductive, and that they remain in this way." It is considered a burden on the state . "
Al-Atwani stressed "the necessity of an inventory of the state's real estate, a review of its rents, in addition to imposing a mechanism to pay off the debts accumulated on it, since the rents of state real estate are still in small amounts ."
He stressed "the importance of balance in the distribution of budget funds, as some provinces have launched all allocations, including farmers ' dues ."