In numbers ... Al-Darraji reveals the extent of financial corruption in currency auctions and outlets

In numbers ... Al-Darraji reveals the extent of financial corruption in currency auctions and outlets 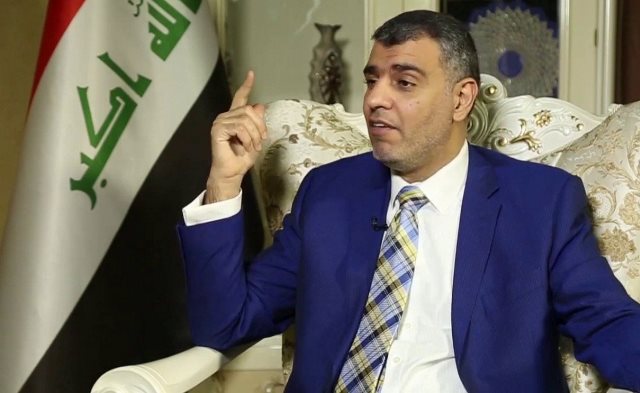 A member of the Parliamentary Finance Committee, Muhammad Sahib Al-Darraji, revealed, on Tuesday, the extent of financial corruption in the currency auction and border crossings in numbers, while the Prime Minister called for personal intervention in the Ministry of Finance's management of the country's resources.

He added that "the volume of corruption according to these figures is very large," explaining that "the remainder of the reserves of the Central Bank of Iraq is less than 60 billion dollars and the issue has become very critical, especially with the continued corruption of the currency auction in millions of dollars."

Al-Darraji called on Prime Minister Mustafa Al-Kazemi to "personally intervene in the administration of the Finance Ministry to solve corruption, as well as resolve the intractable salary crisis and end the Finance Minister's bargaining over imposing borrowing."

Similar topics
» An international investigation team reveals to Ebadi the rampant corruption in the dollar auctions of the Iraqi Central Bank
» Learn about Parliament's vision of institutionalizing and fighting corruption
» Al-Darraji, in a televised statement: Corruption in Iraq is a system supported by countries ... and the judiciary has begun to pursue files that were not previously opened.
» Al-Kazemi reveals the launching of major operations in the coming hours at the border outlets
» Al-Waeli: Automating the work system at all outlets will double revenues and reduce corruption

Page 1 of 1
Permissions in this forum:
You cannot reply to topics in this forum
Who is online?
In total there are 59 users online :: 2 Registered, 0 Hidden and 57 Guests :: 4 Bots