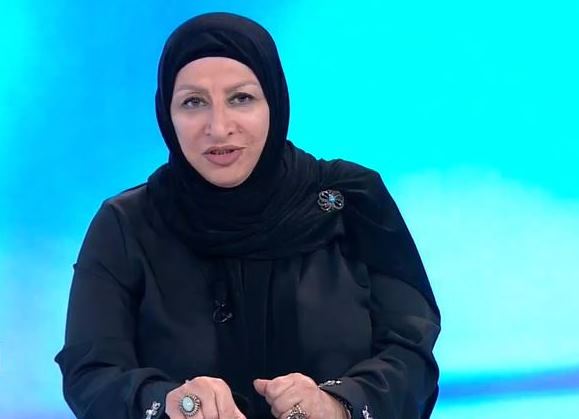 The economic expert, Salam Sumaisem, expected that the next budget will be in accordance with development programs and may enter Iraq during the lean period of years, and while she pointed out that salaries are the right of employees, the government must pay every 30 days in exchange for what employees provide, she criticized the idea of ​​paying salaries every 45 days, given that During the year the employee will receive only 10 salaries.

Sumaisem said in statements via the "Tigris Space", that "the previous government used to spend money and squander it for five months without oversight, records or budget," stressing that "the transitional government is obligated to present the 2021 budget, especially with the Ministry of Finance's insistence not to spend without borrowing." Parliament refuses to borrow without reform. "

And considered that "the employee has become a victim of the government and parliament struggle under the idea of ​​borrowing in order to pay salaries, which is illogical, because there is poor financial management and reluctance to exploit other resources."

Sumaisem revealed that "annual employee salaries amounted to about $ 43 billion, and the drop in oil prices and the reduction in production led to an economic disaster," indicating that "dependence on oil during the 17 years that killed other sectors and the search for alternative resources for oil has become a necessity to save Iraq from bankruptcy, as for deduction." 30 percent of employees ’salaries is very possible."

Sumaisem added that "the allocations for regular grades in the General Secretariat of the Council of Ministers amount to 200%," stressing that "bankruptcy is not mentioned due to the international links to Iraq, but she pointed out that the next budget will be according to development programs and Iraq will enter during the lean years."

Similar topics
» Iraq and the oil and the seven lean years
» Economic expert: Economic disaster will hit Iraq because of a failure to approve the budget
» An economic expert to / NINA /: The Baghdad summit will contribute to the establishment of a new economic gathering between Iraq and the countries of the region / expanded
» Economic expert explains the impact of sanctions against Iran on Iraq
» Expert for RT: US economic blockade of Iran in Iraq