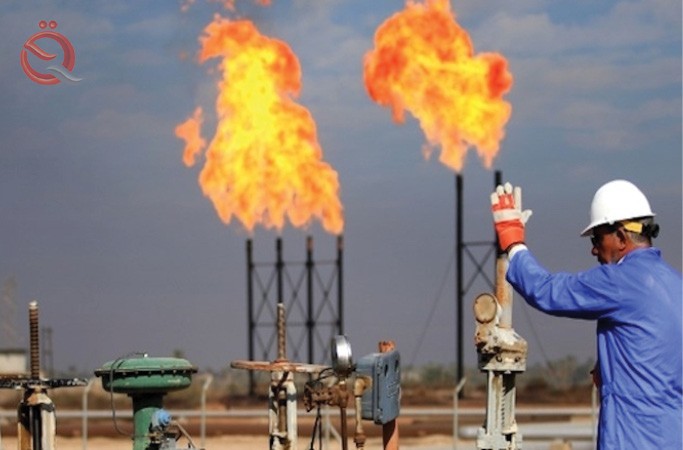 The US Energy Information Administration announced, on Saturday, that Iraq's exports of crude oil to America amounted to 3 million and 17 thousand barrels during the month of September.

She noted that "Iraqi exports for the month of September decreased from the previous month of August, in which exports reached five million and 369 thousand barrels."

America is the world's largest consumer of oil, with the United States occupying the first place with a consumption amounting to 19.4 million barrels per day, which constitutes 19.7% of global consumption.