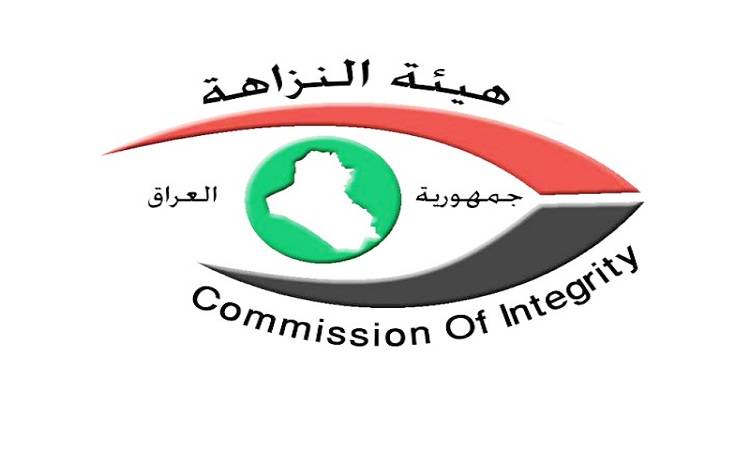 The southern port of Umm Qasr

The General Customs Authority announced that the port of Umm Qasr has achieved financial revenues estimated at 49 billion dinars during September 2020, an  increase of 15% compared to the same month during the year 2019.

The Director General of the General Customs Authority, Sadiq Howeidi, said, "This increase in the revenues of the ports confirms the progress of the authority’s steps towards bringing about a specific structural change in the work system."

He talked about "preparing a plan to develop customs performance and limit the phenomenon of evasion, smuggling, manipulation of description, quantities, origin, violation of the law, customs instructions, standardization and quality control."

Abbas pointed out that "the reform steps taken by Prime Minister Mustafa Al-Kazemi in terms of customs work are important practical steps on the road to real reform to combat the manifestations of corruption to ensure that financial resources fully enter the state treasury."