Central Bank and Finance discuss the repercussions of the financial crisis

Central Bank and Finance discuss the repercussions of the financial crisis 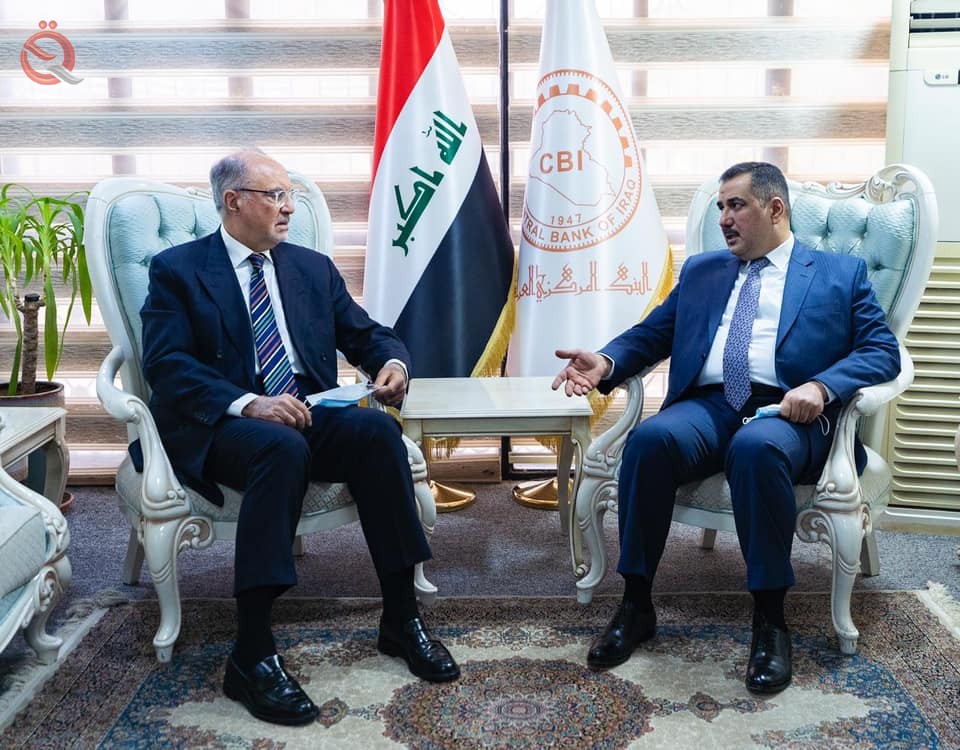 The Governor of the Central Bank of Iraq, Mustafa Ghaleb Makhaif, discussed with Finance Minister Ali Allawi the repercussions of the financial crisis that Iraq is going through as a result of the decline in oil prices.

A statement issued by the Central Bank of Iraq, received by "Al-Eqtisad News", said, "Today, the Governor of the Central Bank of Iraq, Mr. Mustafa Ghaleb Makhif, received the Minister of Finance, Dr. Ali Allawi, who congratulated the Governor of the Bank on the occasion of his assumption of his new position." The statement added that during the visit, the repercussions of the financial crisis that the country is going through as a result of the decline in oil prices and their potential effects were discussed in light of the current economic indicators.

According to the statement, the two sides stressed the importance of increasing coordination between the monetary and financial policies, in a way that contributes to overcoming the crisis and reflects positively on stability and economic growth in Iraq .