Governor of the Central Bank: We are determined to implement the reform plan to promote the work of the banking sector

Governor of the Central Bank: We are determined to implement the reform plan to promote the work of the banking sector 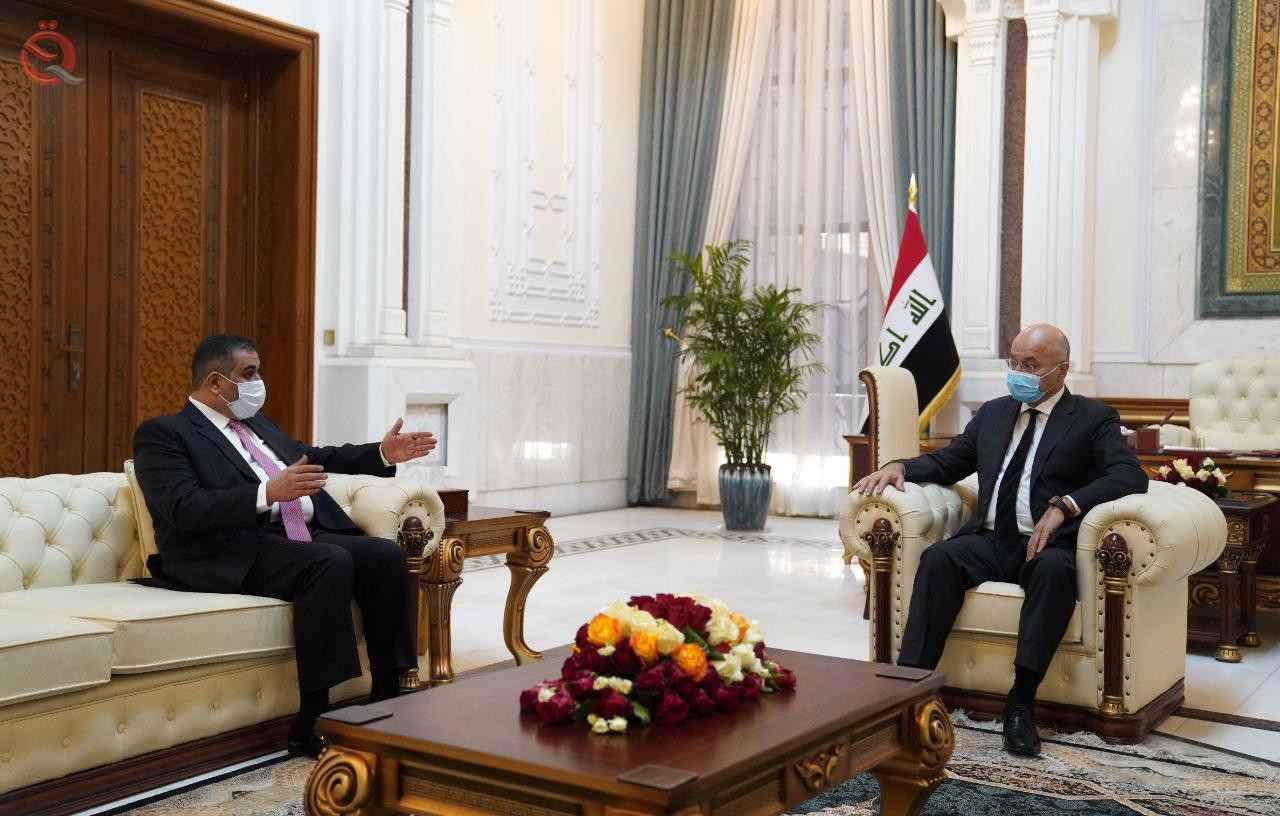 The Governor of the Central Bank of Iraq, Mustafa Ghaleb, confirmed that the Central Bank is determined to implement the reform plan that contributes to the promotion of the banking sector.

A press release issued by the Central Bank said, "Al-Iqtisad News" received a copy of it. The Governor of the Central Bank of Iraq, Mustafa Ghaleb Mkhaif, met the President of the Republic, Dr. Barham Salih, today, Sunday.

According to the statement, the President of the Republic congratulated the governor of the Central Bank who took the position, wishing him success in performing his duties.

The governor of the bank confirmed during the meeting that this bank is determined to implement the reform plan that would help in the promotion of the Iraqi banking sector in light of the current challenges to serve the country's economy.

For his part, the President of the Republic stressed the need for the independence of the Central Bank, the strengthening of the country's financial position by diversifying the state's resources and following a balanced monetary policy, and taking all measures to combat administrative and financial corruption, especially in the current circumstances in which the country is facing the Corona pandemic, and the decline in oil imports