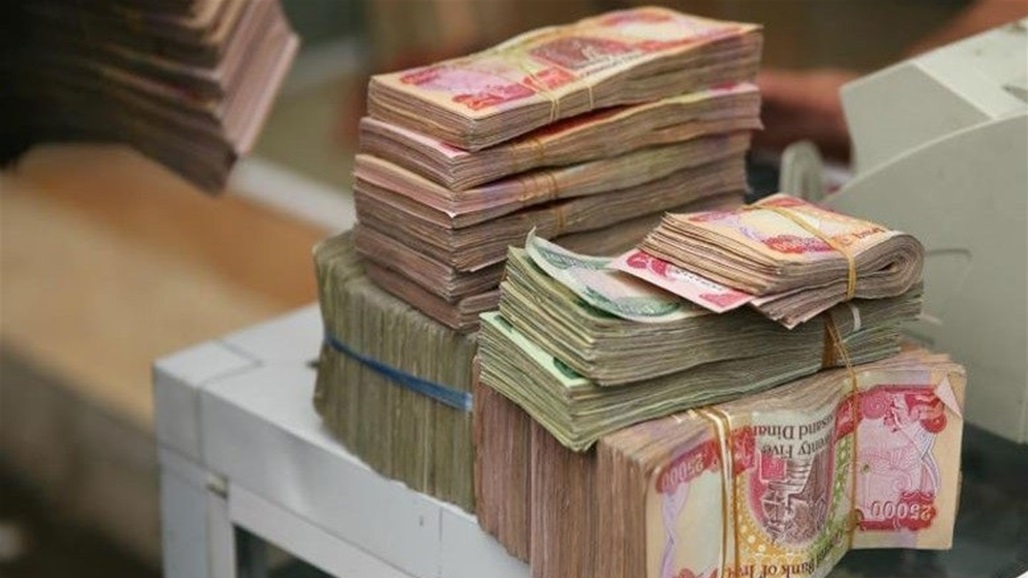 The representative of the National Approach bloc, Hussein Al-Uqabi, confirmed, on Saturday, that the financial problem in Iraq is a problem and a management crisis that led to this result, while indicating that the financial crisis needs radical, responsible and conscious treatments with two dimensions, the first immediate and quick and the second strategic.

Al-Aqabi said in an interview with Alsumaria News, "The financial problem is in Iraq It is a problem and a crisis management that led to this result, given that Iraq He has the capabilities and resources that, in the event of proper management, can achieve financial abundance for the state treasury, "noting that" the government, unfortunately, does not have any seriousness in dealing with these matters related to revenues. "

Al-Uqabi added, "Border outlets, customs, communications, mobile phone companies, oil derivatives and investment in the oil sector are all doors that, in a properly managed, rational, mature and responsible state can generate between 20-25 trillion dinars for the state's treasury per month," pointing out that "as a result of the insistence on Following the same method applied previously, we have reached these negative consequences for which the citizen pays. "

He continued, "Mismanagement is another chapter in the problem, given that Parliament agreed to borrow last June at an amount of 15 trillion dinars, and this matter was based on what the government presented that this amount covers the deficit in terms of necessary expenditures and salaries. But the government today is bankrupt, and this is evidence of mismanagement and the lack of a vision for the government to address this stifling crisis, "stressing that" in the event that this stereotype remains, the future will be unknown without any point of light at the end of the tunnel through which these confused policies have brought us into the holders of power throughout previous period".

Al-Oqabi stressed that we "need radical, responsible and conscious treatments with two dimensions. The first is that I am fast and secure the necessary needs of the Iraqi state, and the second is a strategy that secures liquidity and financial boom by raising the level of non-oil revenues in the general budget," noting that "these problems still exist and we are seeing Also, a new borrowing law is looming, and it is a pity that this situation remains.

Similar topics
» Al-Kazemi: The main problem in Iraq was not a problem of demonstrations or the intersection of opinions or ideas, but rather a lack of trust
» Al-Kazemi reveals the launching of major operations in the coming hours at the border outlets
» Kuwaiti official to visit Iraq today
» Deputy reveals the truth about the existence of Arab economic alliances with Iraq and talks about 3 criteria for success
» Iraq comments on Putin on the investment of Rose Naft in Kurdistan: a problem and a problem