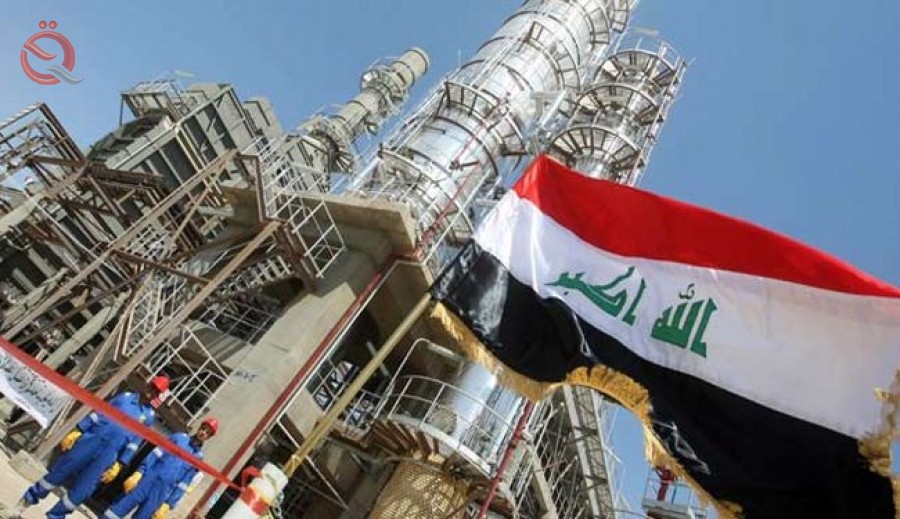 The Ministry of Oil announced, on Thursday, the total exports and revenues achieved for the month of September, according to preliminary statistics issued by the governmental Iraqi Oil Marketing Company "SOMO", which witnessed a decrease in these exports to reach 78 million barrels.

"The amount of crude oil exports decreased compared to August to record 78 million and 388 thousand and 619 barrels, with revenues of 3 billion, 167 million and 434 thousand dollars," Sumo said in a statement received by Al-Iqtisad News.

She added that "the average price per barrel amounted to 40,407 dollars a barrel."

Iraq exports crude oil through the port of Basra and the oil buoys on the Gulf and through the Turkish port of Ceyhan from the north.