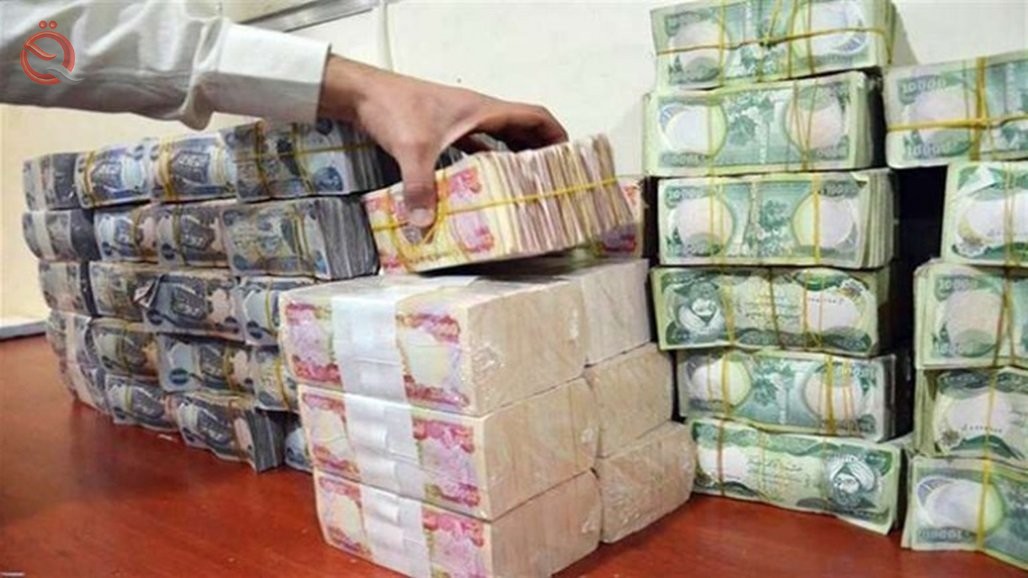 On Saturday, a member of the Parliamentary Finance Committee, Jamal Cougar, attributed the problem of delayed salaries of employees to the lack of liquidity in the government, while it is expected that it will be disbursed during the current week.

Cougar said, in a statement to the official Al-Sabah newspaper, that "salaries will be spent during the current week," explaining that "the government can take a trust or a deposit from the central bank or banks and when it votes on the local borrowing law, the amounts are included in it."

He added, "The government's reforms in stopping the salaries of Rafha, multiple salaries, and aliens provide huge sums to the treasury, but we do not know where the government's actions in this regard have come," noting that "the local borrowing law will be passed despite the presence of some MPs who object to it, but there is no solution." An alternative for the government is to provide financial liquidity at the present time. "