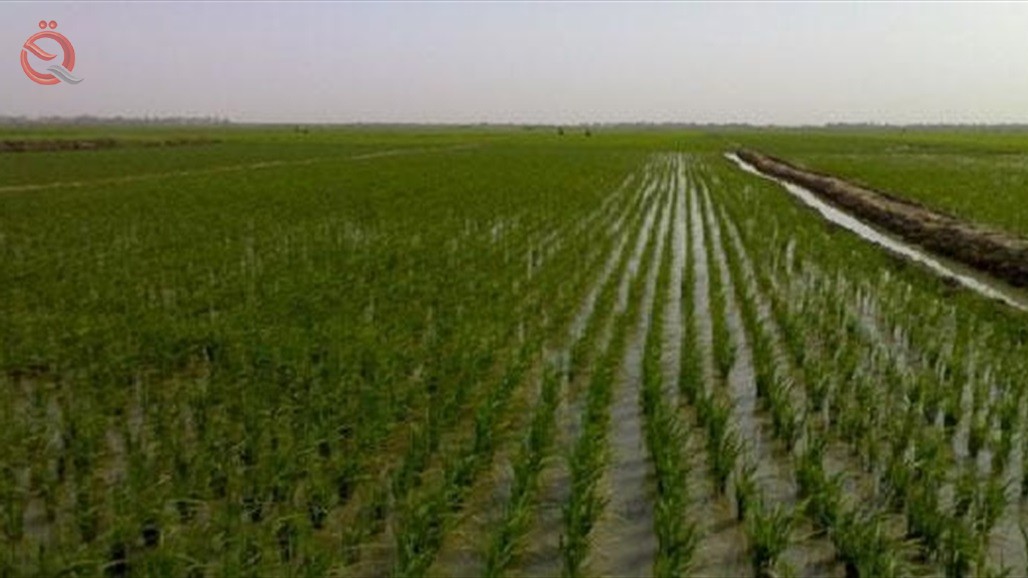 On Friday, Minister of Water Resources, Mahdi Rashid Al-Hamdani, revealed a plan to plant 5 million dunams of winter crops, after "success" by planting 2.1 million dunums of various crops in the summer season.

Al-Hamdani pointed out in a statement received by "Al-Eqtisad News", to "the multiple scenarios for operating and managing water resources in Iraq, to ​​meet the various water needs, including the cultivation of 5 million dunums of winter crops, as well as the control and storage of water revenues expected during the next winter season."

He added, "The current summer season is a successful season, which has resulted in meeting all water needs, especially for the river creek in the governorates of Basra, Dhi Qar and Muthanna, and the completion of the cultivation of 2.1 million dunums of various crops." To eliminate violations of water quotas and rivers, and in cooperation with the security authorities and the Supreme Judicial Council, with vigorous and continuous steps that would enhance the ministry’s role in managing water resources and controlling consumption during the new water year and the years that follow.

Similar topics
» Iraq determines the rate of damage to its agricultural sector and reveals its winter plan
» Minister of Water Resources: Iran has completely cut off water from Iraq, and we will file a complaint with the International Court of Justice
» The Cabinet authorizes the Minister of Water Resources to borrow $ 100 million from the World Bank
» Iraq prohibits eight crops from summer because of the water crisis
» Iraq offers a million acres of agricultural investment