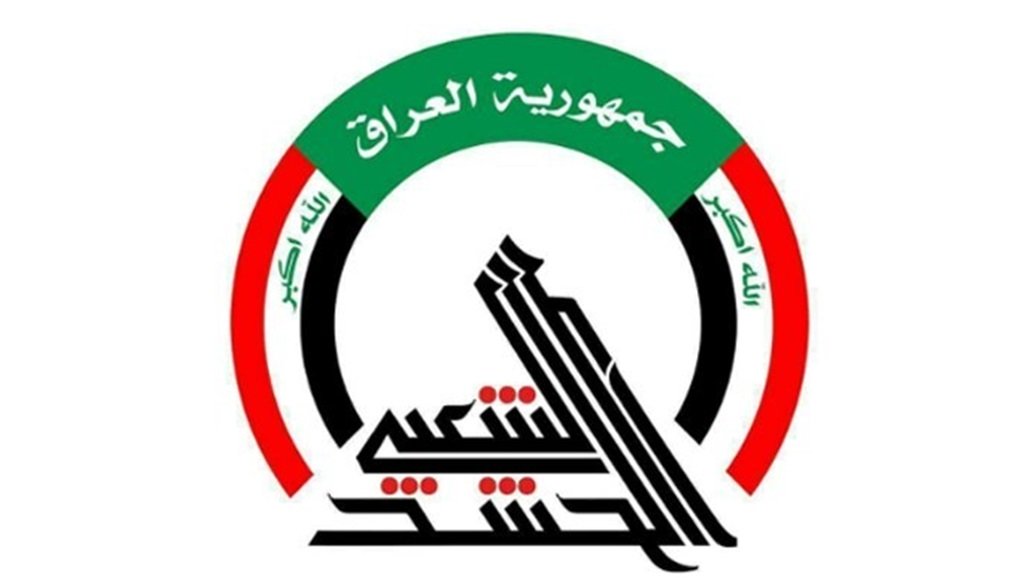 Shafaq News / The 30th Brigade of Al-Hashd Al-Shaabi commented on the rocket attack that was launched from an area under its control towards Erbil airport on Wednesday, indicating that searching for the launchers is underway.

The media official, Major General Sami Bakdash, told Shafaq News agency, "The area from which the rockets were launched is shared between us and the Iraqi army, and it is a border area. Even the Peshmerga forces are close to it, and it is an open agricultural area".

He added, "Since launching the rockets, we started a search operation for the launchers. However, we have not achieved anything so far", indicating that the Al-Hashd Al-Shaabi has nothing to do with the attack.

Bekdash continued, "These actions harm Al-Hashd and its reputation. We did not and will not commit such actions", adding, "the search for the rocket launchers is underway".