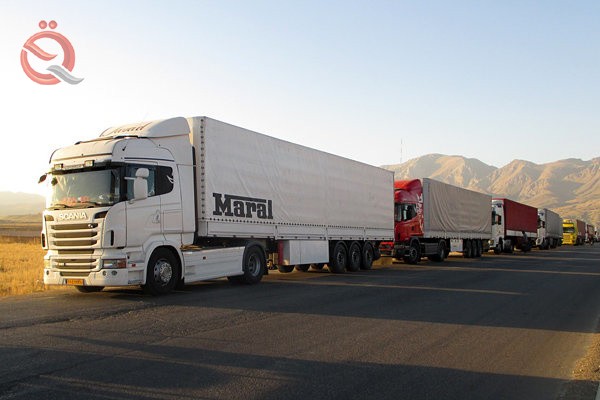 The Iranian province of Isfahan announced on Wednesday that it had exported goods and various goods worth 239 million US dollars to Iraq.

The Director General of Customs in Isfahan, "Rasul Kohistani", said in a statement to Iranian media today, that Iraq issued the list of importers from among 83 countries, adding that out of a total of two million, 830 thousand tons of goods with a total value of 860 million dollars, Iraq imported With $ 239 million.

The customs official explained that the materials that were exported from Isfahan to Iraq were (iron, steel, petrochemicals, carpets, and dairy).