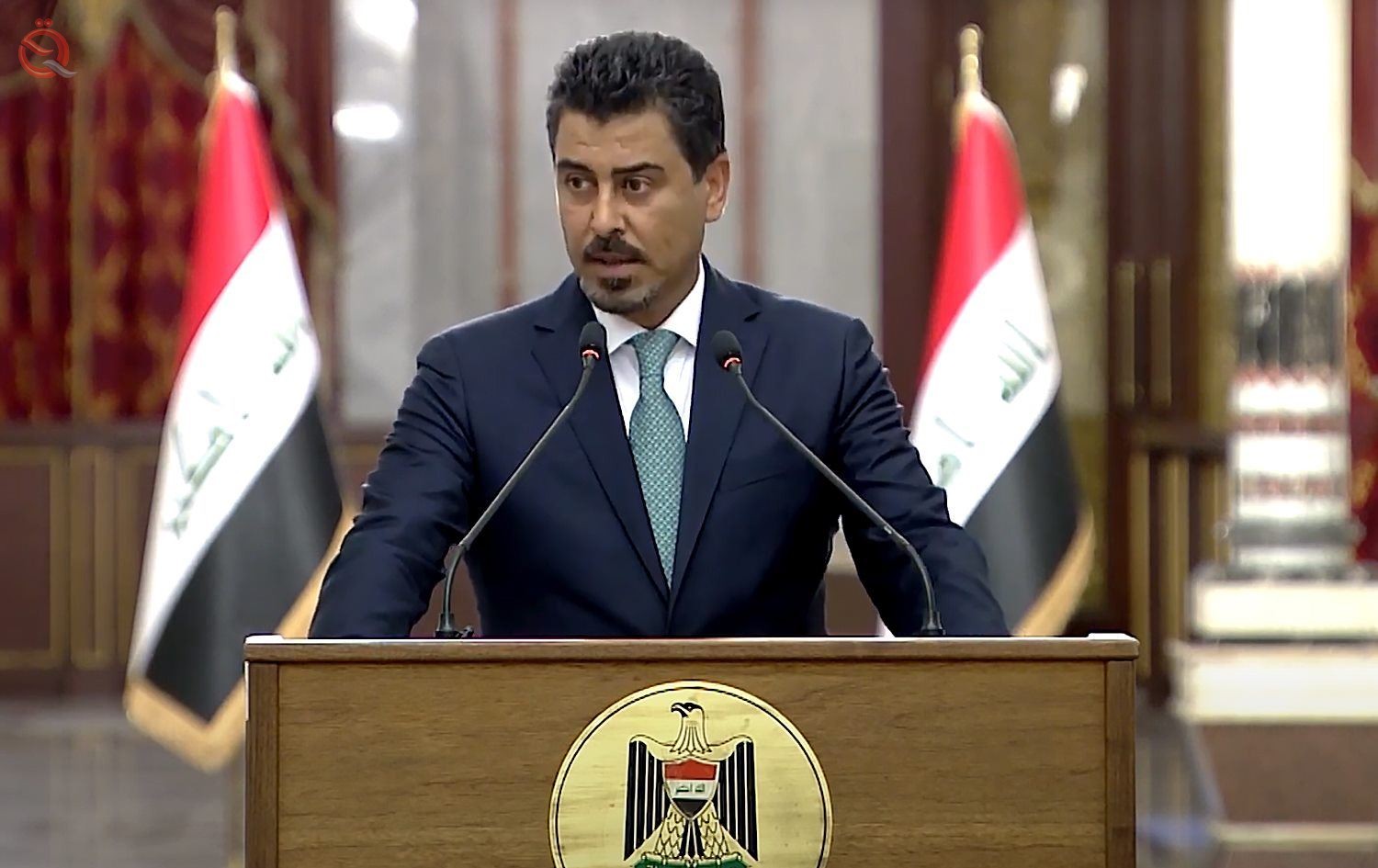 The spokesman for the Prime Minister, Ahmed Mulla Talal. "Internet"

The spokesperson for the Prime Ministry, Ahmed Mulla Talal, said that the federal government will not adopt the principle of merging between the budgets of 2020 and 2021.

He added during a press conference followed by "Al-Eqtisad News", that the fiscal deficit law approved by the federal government is the same as the draft federal budget law for the year 2020 after it has been reviewed by the concerned authorities.

The spokesman affirmed that "the government is working to cover the financial deficit in the salaries of employees."

He added that "the 2020 budget will be different from previous budgets in terms of tabulation and spending, directing resources towards certain sectors."

He referred to the transfer of salaries of daily wage employees and contracts to the 2021 budget.

Similar topics
» Mulla Talal: This year's budget to regulate government spending for the next 3 months
» On the politicization of tomorrow's demonstrations: Let the people exercise their constitutional right
» Mulla Talal: The White Paper is considered a developmental policy for the wrong policies of the past decades
» Mulla Talal: The Counter-Terrorism Service will implement the Supreme Committee's orders regarding corruption files / expanded
» Economists warn of merging the budgets of 2014 and 2015