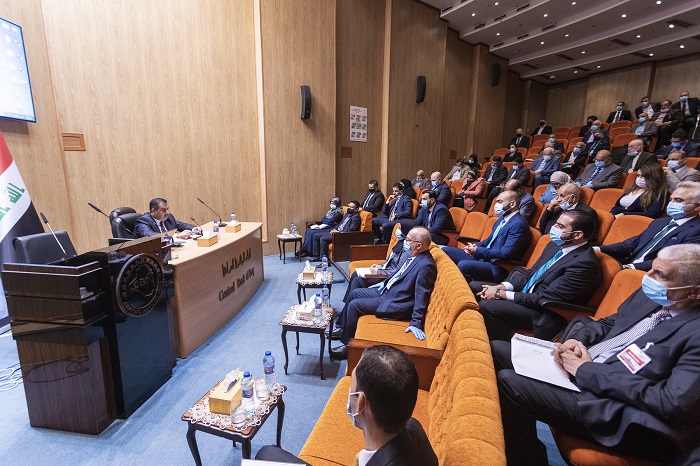 The Central Bank holds a meeting with the Iraqi banking sector

The Central Bank holds a meeting with the Iraqi banking sector 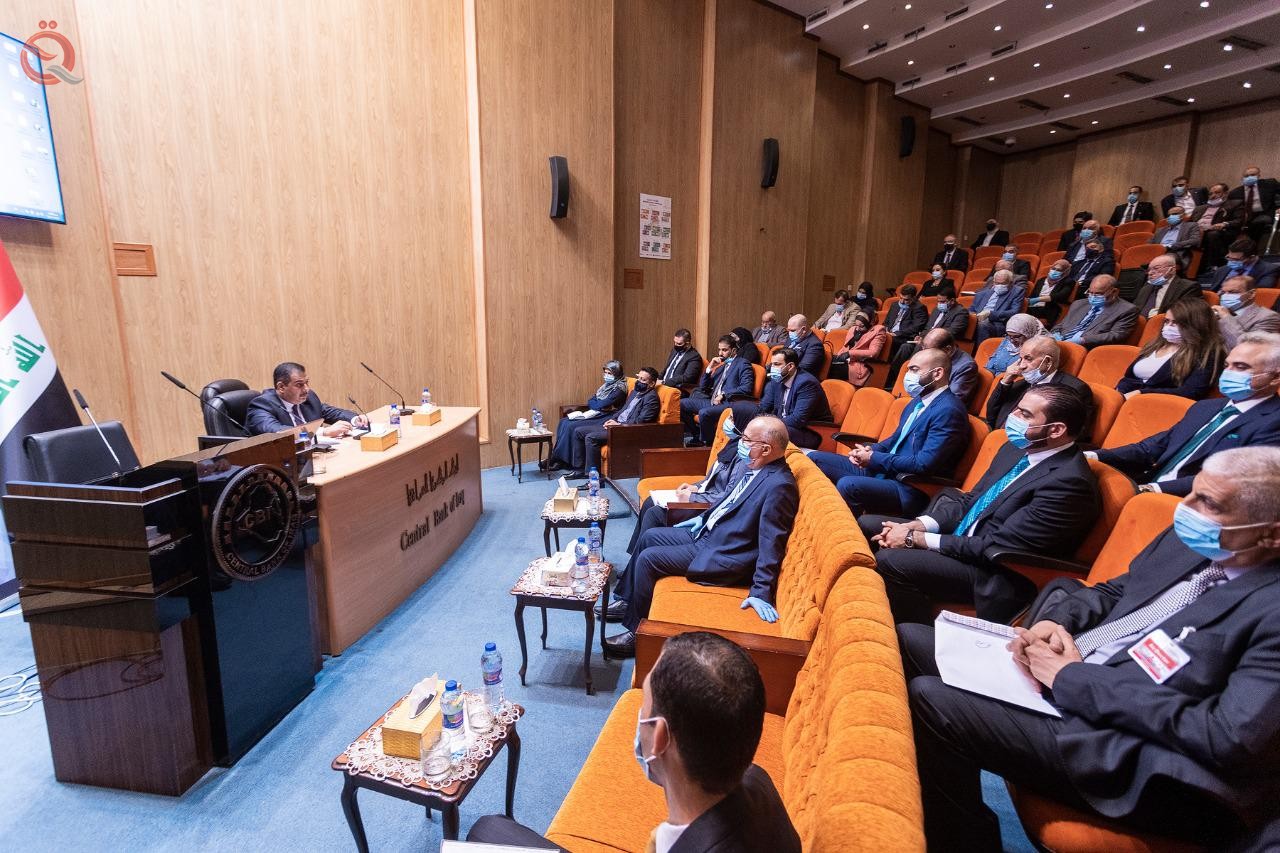