Electricity: 3000 MW will be added to the national system

Electricity: 3000 MW will be added to the national system 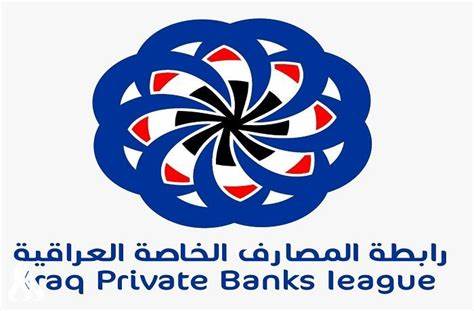 On Friday, the Ministry of Electricity announced the imminent addition of 3000 megawatts to the national system.

The spokesman for the Ministry of Electricity, Ahmed Musa Al-Abadi, said in a statement reported by the official news agency "INA" and reviewed by "Al-Eqtisad News", that "The Ministry of Electricity is working to introduce approximately 3000 megawatts to the system through production units and stations that will soon work, and will be from Within the preparations for the new year. "

Al-Abadi pointed out that "the American side extended the exemption for Iraq by 60 days to import gas, indicating that" the US administration sees the exemption as an opportunity for Iraq to work on rehabilitating the gas fields and to ensure a fuel plan to operate the production plants.

He stressed, "Work to diversify energy sources, such as proceeding with electrical connection projects with neighboring countries."