Parliamentary services: The parliamentary report recorded a failure in the performance of the governors

Parliamentary services: The parliamentary report recorded a failure in the performance of the governors 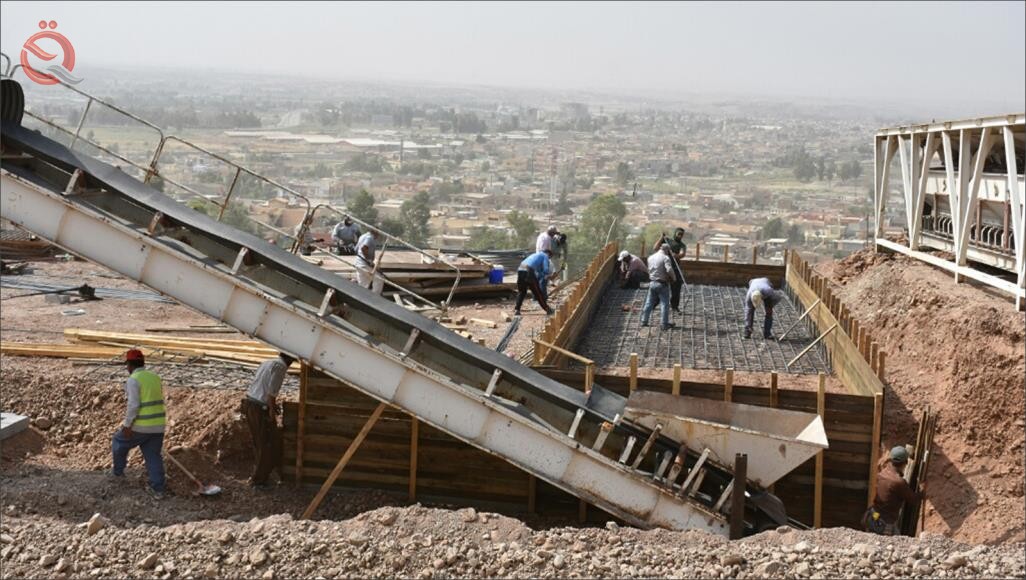 On Saturday, the Services and Reconstruction Committee revealed its report on the performance of the governors and the reasons for the delay in projects in the provinces.

A member of the committee, Abbas Al-Atafi, said that "the report has not been completed yet, and a significant delay in the performance of the governors has been observed, and there are stalled projects in most of the central and southern governorates."

He added, "There are many of them that were not well planned, over 10 years ago, and their completion rates range from 35 to 60 percent, which are unsatisfactory compared to the time taken by these projects."

Al-Atafi explained that "the committee held a meeting with the Ministry of Construction, with the participation of the companies involved in the projects, and a mechanism was discussed to complete the projects in the real way, in addition to forming workshops aimed at amending the Roads Law, especially since most roads suffer from collapse, underdevelopment and poor service."