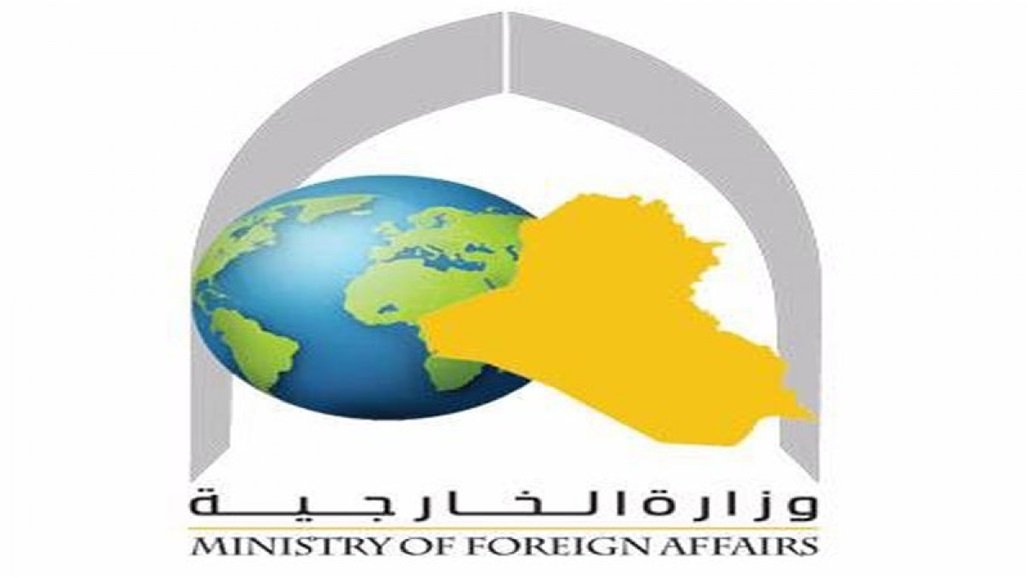 The Ministry of Foreign Affairs announced, on Thursday, that it has succeeded in reinstating the activities of 169 Iraqi companies and institutions out of the 230 entities banned by the UN Security Council resolution that classified Iraq as a high-risk country.

"The foreign minister, after meeting with a number of his European counterparts, the policy and security official in the European Union and other high-ranking personalities, succeeded in winning their votes and supporting them to remove Iraq from the list completely very soon," ministry spokesman Ahmed Al-Sahhaf said in a statement to government media.

"The entities and institutions covered by the ban extend their work to various sectors such as investment, economy, industry and other sectors," he added, noting that "lifting the ban on them will add support to the internal economy and facilitate their cooperation with the government."

Foreign Minister Fuad Hussein sent a message to his counterparts in the European Union countries, in which he was surprised at the inclusion of Iraq on the list of high-risk countries in the field of money laundering and terrorist financing.