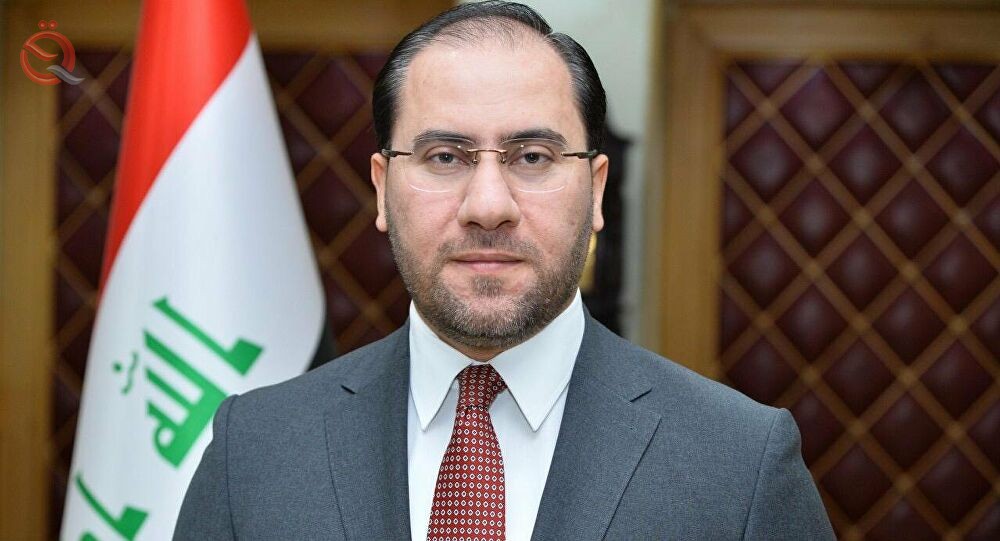 On Wednesday, the Ministry of Foreign Affairs confirmed the escalation of its steps to return frozen funds from various countries, while indicating that the ban was lifted on 169 institutions and companies out of 230, specializing in various industrial, investment and productive sectors.

"The ministry is pursuing frozen funds in various countries, as we have succeeded in recovering more than 25 million dollars that were in Germany and handed over to the competent Iraqi national authorities," said the ministry's spokesman, Ahmed Al-Sahhaf, in a statement reported by the official news agency INA. ", Stressing that" our steps in this direction are increasing and growing. "

He added, "The Ministry has made a great effort with national authorities at different levels, sectorally and according to jurisdiction, and in coordination with the permanent representation of Iraq in the United States of America, to follow up on legal procedures, coordinate and communicate with all parties, until we succeeded in lifting the ban on 169 Iraqi institutions and companies out of 230." Its business specializations span various industrial, investment and productive sectors.

He explained that "the return of 169 Iraqi institutions and companies to service, which were suspended over the past years, according to Security Council Resolution 1518, are now back in service and the ban has been lifted, and they are supposed to start practicing their activities."

He stressed, "The re-activities of these companies and institutions will be reflected positively on the level of investment, economic, industrial and production in Iraq."

Al-Sahhaf noted that "our strategic vision in the ministry is to go far to include all Iraqi institutions and companies that are banned by lifting this ban," stressing, "We are nearing the ends to resolve this file."

Similar topics
» Disclosure of a diplomatic movement to retrieve Iraqi funds from abroad
» Iraq has recovered $38 million from abroad
» Germany allocates 324 million euros to support Iraq
» NATO to succeed the coalition in Iraq .. And Germany to build a defense ministry in Baghdad
» Germany refuses to take positions in a single foreign policy, especially towards Iraq