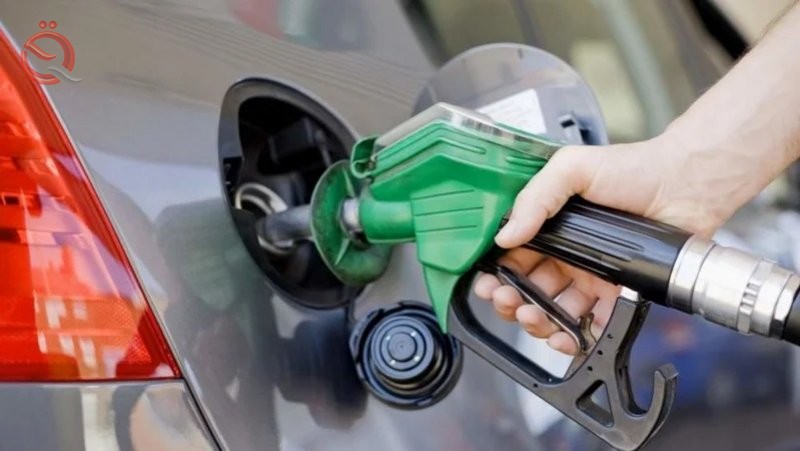 The Parliamentary Oil and Energy Committee said, on Monday, that Iraq imports fuel at a value of 3 trillion dinars annually, indicating that Iraq is ready to construct petrochemical plants due to the raw materials available to it.

A member of the committee, MP Ghaleb Muhammad, said in a press interview, "Iraq is an industrial country with large natural resources and large oil and gas reserves, but the weak governments that followed Iraq after 2003 thought about how to collect money instead of the building and reconstruction process."

He added that "Iraq until now imports oil derivatives from gasoline and gas oil (kazoil), indicating that" Iraq's annual import of these derivatives amounts to 3 trillion dinars annually.

Muhammad indicated that "Iraq is prepared to establish petrochemical plants as a result of the presence of large reserves of gas in the Kurdistan Region, Diyala, Anbar and in the southern regions of the country, as well as large quantities of reserves of oil."

He pointed out that "the establishment of these factories would employ thousands of young workers, and the materials produced from these factories generate large profits, more than 10 times the money, if compared to the process of selling a cubic meter of gas or one barrel of oil."

It is noteworthy that Iraq suffers from the feet of oil refineries, which often produce less than their design capacity.

Iraq has three large refineries, which are Dora, Basra and Baiji, as well as 10 other small oil refineries spread over a number of Iraqi provinces, and Iraq still imports high-octane gasoline from neighboring countries, and it imports natural gas to run power stations operating on gas.

Similar topics
» IRAQ STRESSES THE NEED TO REACH AN AGREEMENT THAT WILL ACHIEVE BALANCE AND STABILITY IN GLOBAL MARKETS
» Al-Nasiri: The Iraqi-Saudi Coordination Council is an important step for the return of Iraq to its Arab depth
» Iraq imports goods from Kuwait worth 7 billion dinars during the past month
» License rounds cause losses to Iraq worth 12 trillion dinars
» Zebari: Iraq issued bonds worth 7 trillion dinars next year