Laying the foundation stone for building the American Hospital in Baghdad

Laying the foundation stone for building the American Hospital in Baghdad 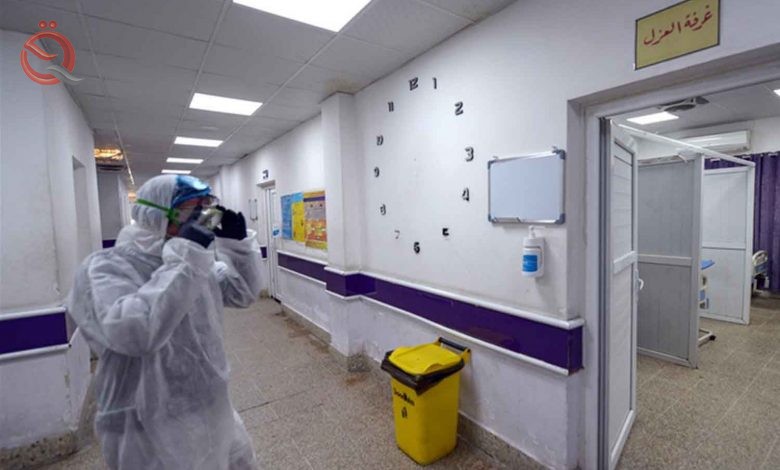 The National Investment Commission announced laying the foundation stone for the American Hospital in Baghdad with 200 beds, revealing that ten investment licenses had been granted to establish an integrated economic city in Nahrawan with an area of ​​2000 dunams.

The Director of the One Stop Shop and Single Window Services Department at the authority, Saad Al-Issawi, said that the authority "granted ten investment licenses to establish an integrated economic city in Nahrawan with an area of ​​2000 dunums that includes various construction, pharmaceutical and food industries within ten sectors, in addition to the assignment of the international hotel project in Jadriya with capital. $ 250 million, in addition to the transfer of a number of projects to build electrical stations in Basra and Maysan, and a housing project in Najaf Governorate.

He pointed out, "laying the foundation stone for the establishment of the American University Hospital in Baghdad, which has 200 beds.

He continued, "The Commission is in the process of offering the palace of prostration within the Green Zone on the banks of the Tigris with an area of ​​20 dunums, as an investment opportunity to establish a museum, a hotel and a business center," noting that "the opportunity will contribute to providing 1500 job opportunities."

He added that "the commission had previously referred the Faw Palace near Baghdad airport to investment to establish the American University, whose completion rates reached 95 percent," declaring that "registration will open next year.

And he indicated that "the meter rental in the Al-Faw Palace is three million dinars annually, starting from the date of commercial operation, provided that the evaluation will be reassessed after five years."

He stressed that "the investment law in Iraq is the best in the Arab world."