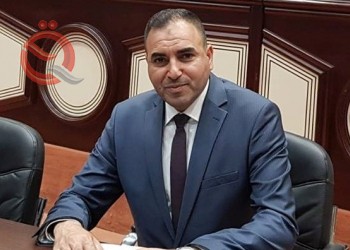 A member of parliament, Sadiq Al-Sulaiti, said that the parliament enacted the Federal Service Council law in 2009 and so far it has not taken its real role, indicating that the Federal Council was formed during last October and named its members and its president.

He added that this organizational formation is very important, supporting the work of state institutions, and the employment of special grades and any functional degree must be through it, explaining that we have not seen any support from the government to activate the Federal Council.

And he indicated that there are 200 thousand job degrees in the current year budget, within the deletion and creation, and it must be supervised by the Federal Service Council.

Yesterday at 5:14 pm by GirlBye

Yesterday at 2:31 pm by GirlBye

Yesterday at 10:43 am by Purpleskyz