Parliamentary Communications: If the mobile companies had paid their debts to the government, Iraq would not need to borrow

Parliamentary Communications: If the mobile companies had paid their debts to the government, Iraq would not need to borrow 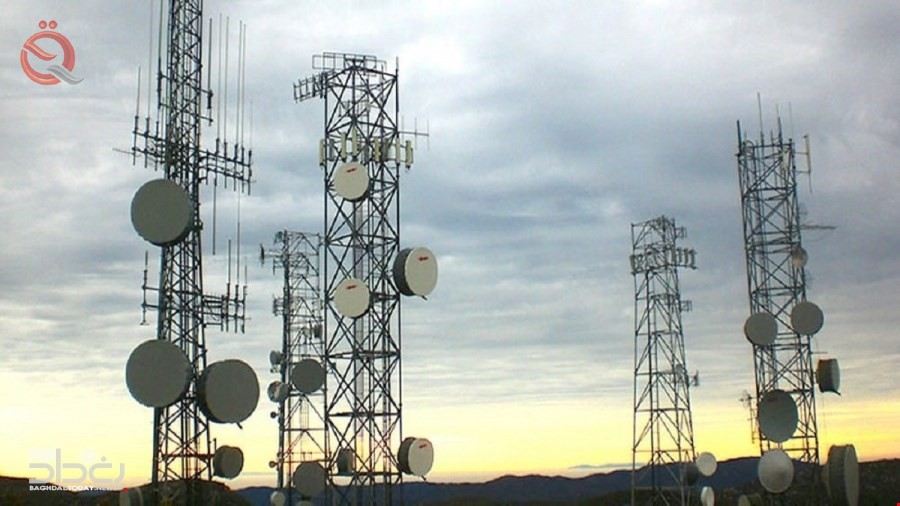 A member of the Parliamentary Communications Committee, Alaa al-Rubaie, confirmed, on Monday, the use of all methods to stop the round of licenses for mobile phone companies, indicating that if those companies had paid their money to the government, Iraq would not need to borrow from abroad.