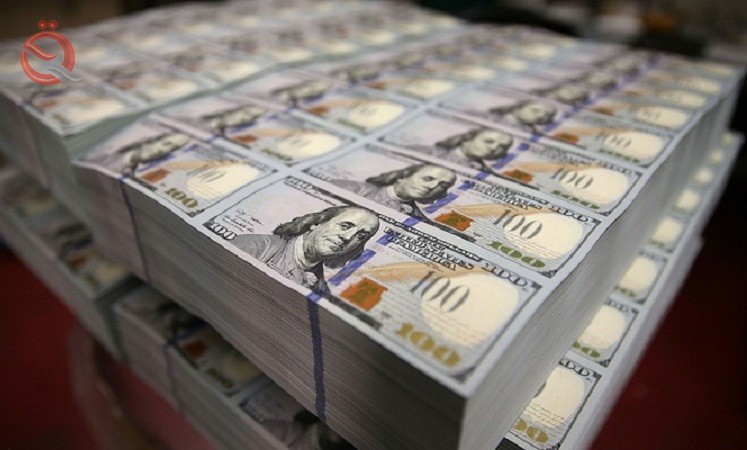 The Parliamentary Finance Committee confirmed, on Monday, that the 2020 budget, expected to arrive in Parliament, includes a request from the government for a loan of 27 trillion dinars, according to the previous draft.

Committee member Jamal Cougar said in an interview with Al-Sabah newspaper, which was seen by Al-Iqtisad News, that “this new borrowing came as a result of the lack of sufficient resources to finance the budget,” noting that “the government will borrow the coming months and the next year if it does not work to find solutions Adequate and works to maximize its resources ”.