The Central Bank adopts a paper to reform the banking sector

The Central Bank adopts a paper to reform the banking sector 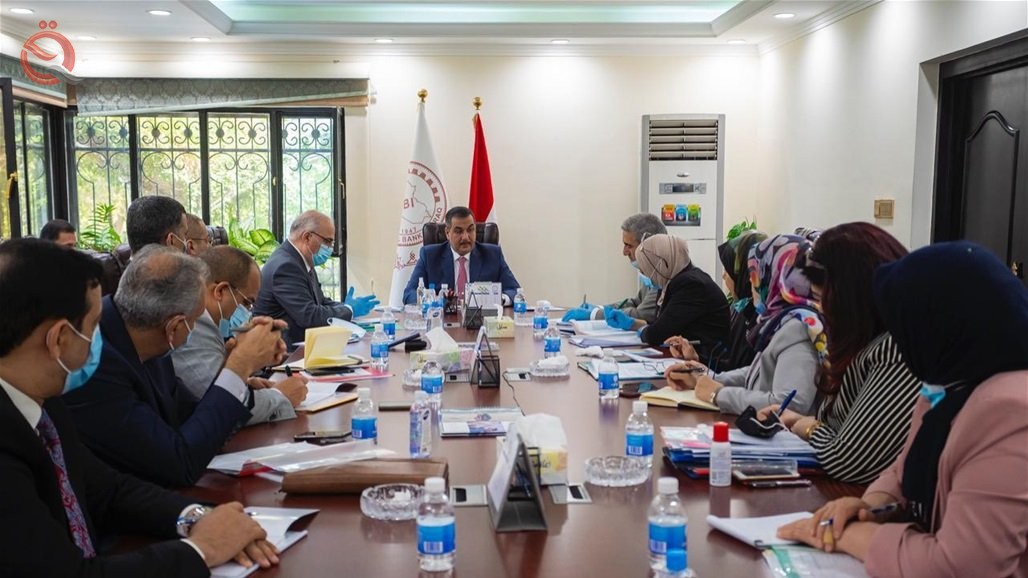 The Central Bank’s Media Office announced, on Sunday, that the Bank’s Board of Directors General has adopted a paper to reform the banking sector.

The office said in a statement that "Al-Iqtisad News" received a copy of it, "The Governor of the Central Bank of Iraq, Mustafa Ghaleb, chaired a meeting of the Bank's General Directors Council."

The statement added, "The meeting discussed a number of issues, the most prominent of which was preparing a paper to reform the banking sector, as the Board adopted that paper in preparation for submitting it to the Board of Directors of the Central Bank for approval and direct implementation."

Page 1 of 1
Permissions in this forum:
You cannot reply to topics in this forum
Who is online?
In total there are 155 users online :: 1 Registered, 0 Hidden and 154 Guests :: 2 Bots