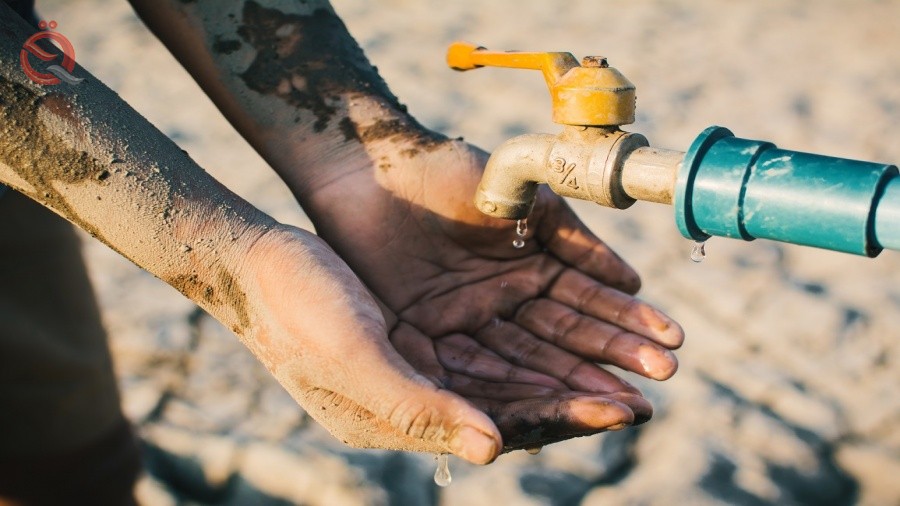 A member of the Parliamentary Economic Committee warned, on Sunday, that Iraq will buy water from Turkey and Iran after 10 years due to the lack of dams and the failure to build new dams, calling for the need to use economic pressure on the two countries in order to obtain water.

In an interview with Al-Iktissad News, MP Ghaleb Muhammad said, "Iraq suffers from water scarcity every year," indicating that "this problem is some of it linked to upstream countries and the other to the government because it has not established new dams in northern and central Iraq."

"About 80 billion cubic meters of water enter the region annually, but these quantities enter and leave the Gulf without benefiting from them due to the lack of dams, which is the biggest problem that Iraq suffers from," Ghalib said.

Ghalib added, "This problem remains of not building new dams. After ten years, Iraq will buy water from Turkey and Iran for twice the barrel of oil we currently sell."

Ghalib pointed out that "the volume of trade exchange with Turkey during the year 2019 amounted to more than 20 billion dollars, and with Iran twice this amount. Therefore, not dealing with these two countries in any year will certainly affect their national currency because hard currency has not entered it."

It is noteworthy that Iraq suffers every year from a great water scarcity as a result of building dams on rivers and the tributaries of upstream countries, the last of which is the construction of the Ilisu Dam on the Tigris River by Turkey, which deprives Iraq of its agreed share and thus negatively affects agriculture and other uses of water.

Similar topics
» Iraq forms special delegation to negotiate with Turkey, Iran over water share
» Speaker of the House of Representatives: Water file will be the top priority of research with Iran and Turkey
» Minister of Water Resources: Iran has completely cut off water from Iraq, and we will file a complaint with the International Court of Justice
» TURKEY AGREES TO RELEASE MORE WATER TO IRAQ
» Saleh's calls on Erdogan to ease tensions in the region