Foreign Ministry: Iraq and the European Union have trade and energy agreements

Foreign Ministry: Iraq and the European Union have trade and energy agreements 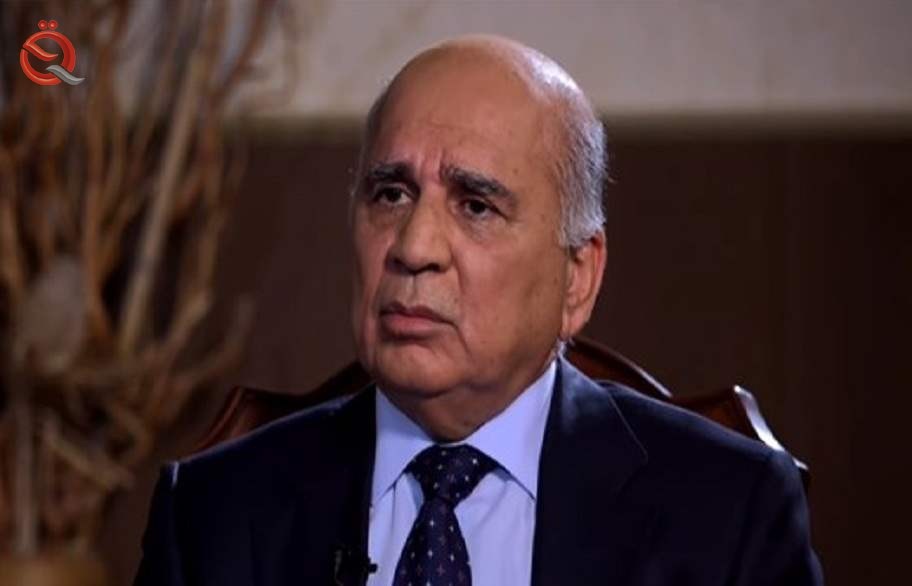 Foreign Minister Fuad Hussein affirmed that Iraq and the European Union have cooperation and partnership agreements to implement them in the fields of trade and energy.

Hussein said, in his speech to Al-Sharq Al-Awsat, which was seen by Al-Iktissad News, that there is a French desire to strengthen relations with Iraq that is matched by an Iraqi desire to strengthen relations with France. There are economic projects that have been put forward and have received initial approval, so that French companies implement these projects in order to help Iraq, and they are projects that deal with infrastructure, services and others that deal with the energy and oil sector, in addition to security and military issues.