100 US dollars is equivalent to 100 Iraqi dinars .. Is it possible? An economic expert answers.

100 US dollars is equivalent to 100 Iraqi dinars .. Is it possible? An economic expert answers. 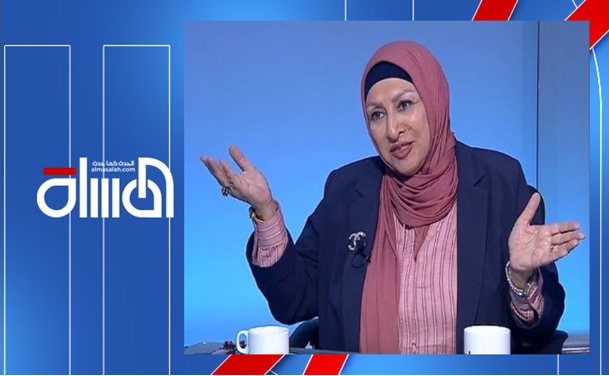 Baghdad / Obelisk: The economic expert, Salam Sumaisem, said that the government is now obliged to reduce the value of the Iraqi dinar against the dollar in order to obtain greater quantities of Iraqi money against the dollar without printing more, and thus preserving the currency from collapse.

In an interview with the “obelisk”, Sumaisem said that in the pre-2003 era, the currency was printed without cover and in large quantities, and it was reduced without a balance. Today, it can be reduced with a balance, indicating that this reduction increases the amount of exports because it pays people They import from abroad to the demand for local goods, which will lead to a devaluation of the currency and the demand for it becomes more.

Several countries resorted to writing off zeros of their currency, with the aim of restoring some confidence in the national currency by trying to absorb inflation represented by high prices and the erosion of purchasing value.

Sumaisem indicated that the time is not appropriate to manipulate zeros or the currency because its value will change, and with regard to removing zeros, this requires monetary stability and that was decided during the era of Sinan al-Shabibi administration of the Central Bank.

But Sumaisem believes that raising the zeros is not possible at the present time, due to the monetary and economic crisis that Iraq suffers from.

The Iraqi Minister of Finance proposed reducing the price of the Iraqi dinar as a measure to confront the financial crisis, as Sumaisem believes that this proposal will be the closest scenario .. and will prevent compromising the storage in the central bank.