Minister of Oil: The percentage of producing countries ’commitment to the agreement to reduce production for August has reached 102%

Minister of Oil: The percentage of producing countries ’commitment to the agreement to reduce production for August has reached 102% 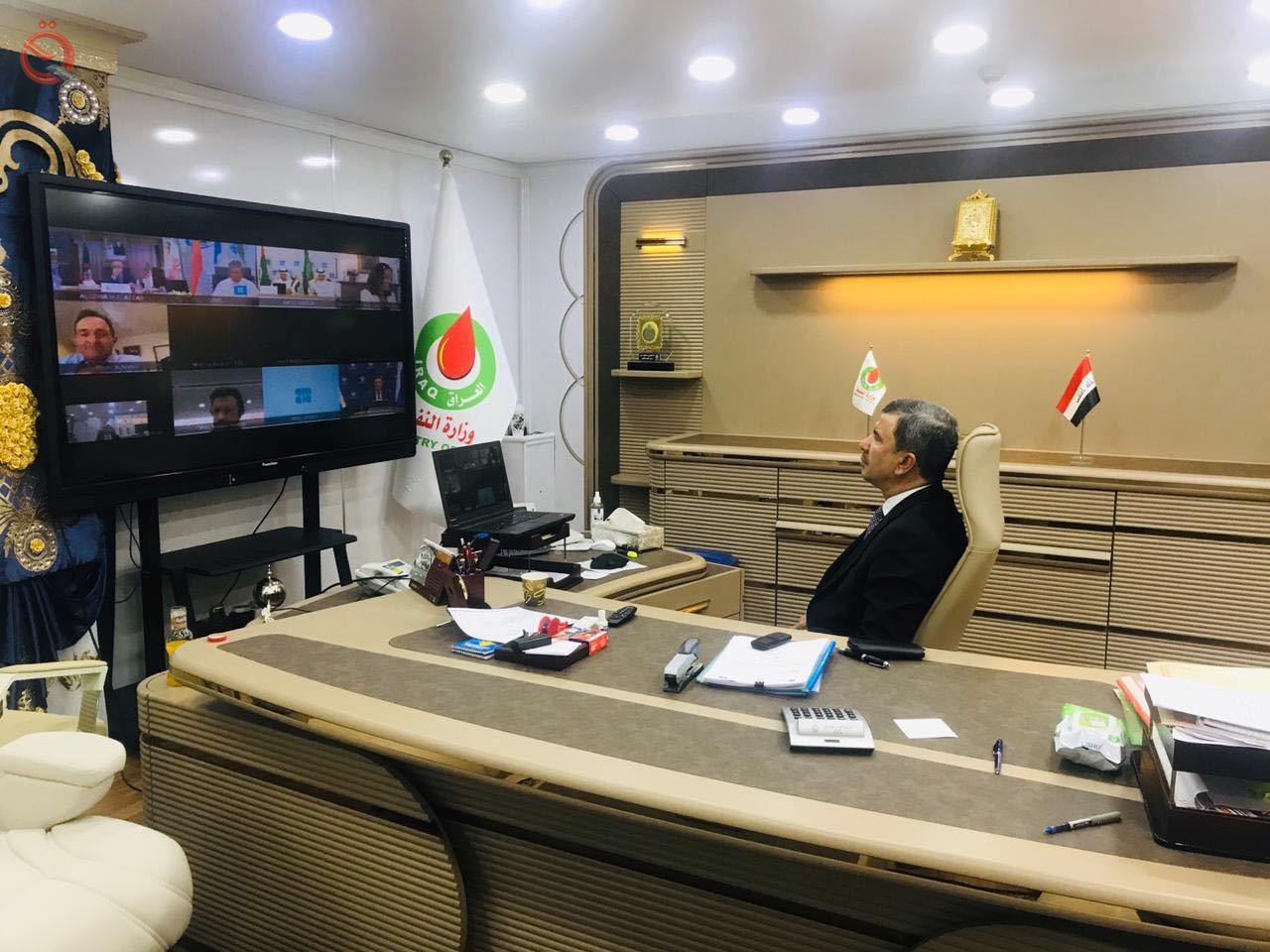 Oil Minister Ihsan Abdul-Jabbar during the OPEC Plus meeting

The Minister of Oil, Ihsan Abdul-Jabbar, affirmed the keenness of the producing countries from within the "OPEC" and the producers allied with it from outside the organization to adhere to the agreement to reduce production, and work to achieve the goal of stability and balance in the global oil markets, in order to reach the planned goals in light of the challenges facing the oil market As a result of the spread of the Coronavirus "Covid 19 " .

Oil Minister Ahsan Abdul-Jabbar Ismail said after the conclusion of the twenty-second meeting of the ministerial committee to monitor production through the electronic department that the ministerial committee welcomed the commitment of OPEC producing countries and those allied with it, including Mexico, to the agreement to reduce production, as the percentage of commitment last month reached August - August, according to the sources. Independent secondary school (102%), which is a good percentage that positively affects the reality of the oil market. The Minister of Oil indicated that the meeting affirmed that the producers should fully adhere to the agreement according to the announced rates, as well as compensating the unreduced quantities for the past period .

For his part, the Director General of the Oil Marketing Company, Alaa Al-Yasiri, said that today's meeting was held in the presence of Saudi Energy Minister Abdulaziz bin Salman and Russian Energy Minister Alexandrenovac,

The monthly report prepared by the Joint Technical Committee was reviewed, during which the developments in the oil market were discussed for the period following the previous meeting that was held on August 19, as well as the expectations for the last quarter of the current year 2020, as well as the production rates for the last August of the producing countries were reviewed. Members and allies from outside OPEC, Al-Yasiri added that it was agreed to hold the ministerial meeting during the period from October 15-19 next October .

Similar topics
» Al-Ghadhban confirms Iraq's full commitment to the OPEC production cut agreement
» Oil Minister from Jeddah: Commitment to the decision to reduce production contributed to the rescue of world markets
» Tomorrow ... the start of the Petersburg Economic Forum amid fears of trade wars
» G20 Extraordinary Virtual Leaders’ Summit on COVID-19 to be held on Thursday
» OPEC Secretary General arrives in Baghdad

Page 1 of 1
Permissions in this forum:
You cannot reply to topics in this forum
Who is online?
In total there are 73 users online :: 0 Registered, 0 Hidden and 73 Guests :: 4 Bots