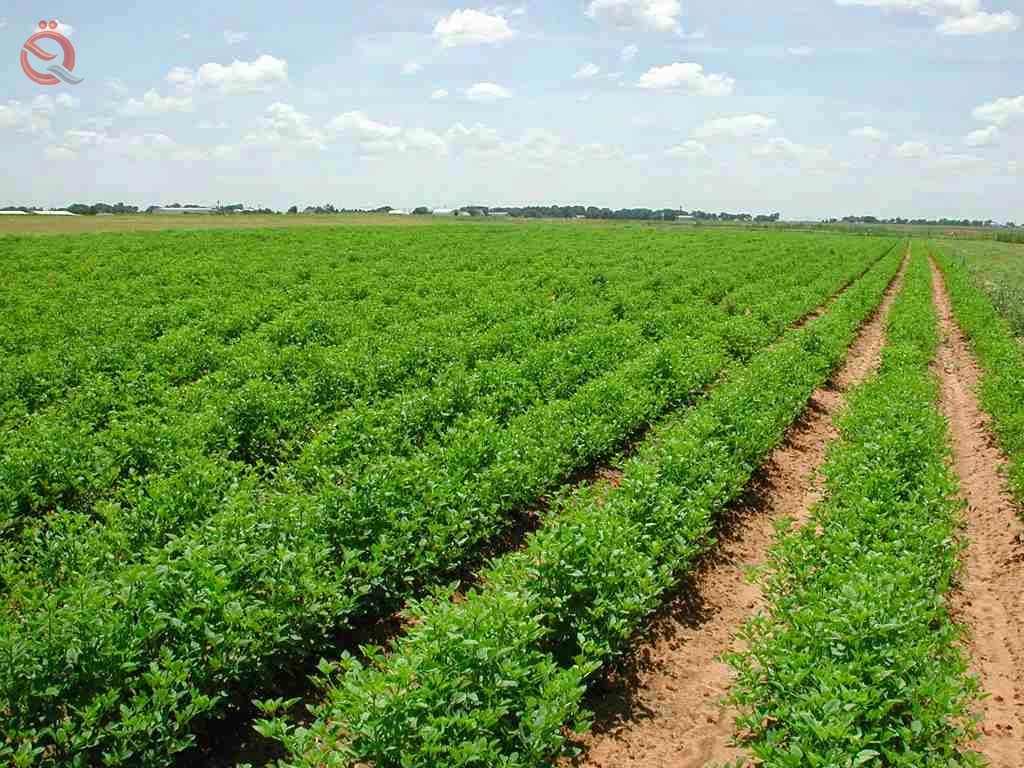 The Minister of Agriculture, Muhammad Karim Al-Khafaji, confirmed, on Friday, that the country possesses 30 million dunams of suitable agricultural land, and the agricultural lands that have been bulldozed are estimated at 110 thousand dunams.

"The militarization of society and the increase in purchasing power and importation were reasons for migration from the countryside to the city," Khafaji said in a televised interview with "Al-Eqtisad News".

He added, "Agriculture began to rise after the agricultural initiative and the issuance of the Consumer Protection Law, and now we have almost self-sufficiency in table eggs and chickens."

"The recovered from the agricultural initiative so far has reached 900 billion out of two trillion, and I will not tolerate any agricultural loan that has a suspicion of corruption," Khafaji said.

Similar topics
» Statistics: 23 million acres for agriculture in Iraq during 2017
» Central Bureau of Statistics: The area of ​​cultivated land in Iraq is 6.27 million dunums
» Saudi Arabia is moving to invest 1 million hectares of agricultural land in Iraq
» Agriculture and Water Committee warns of the end of the agriculture sector in central and southern Iraq
» The Minister of Agriculture is discussing with the head of the Fund the reconstruction of areas providing land for affected peasants