Planning: The 2021 budget will activate revenues from taxes, ports and production sectors

Planning: The 2021 budget will activate revenues from taxes, ports and production sectors 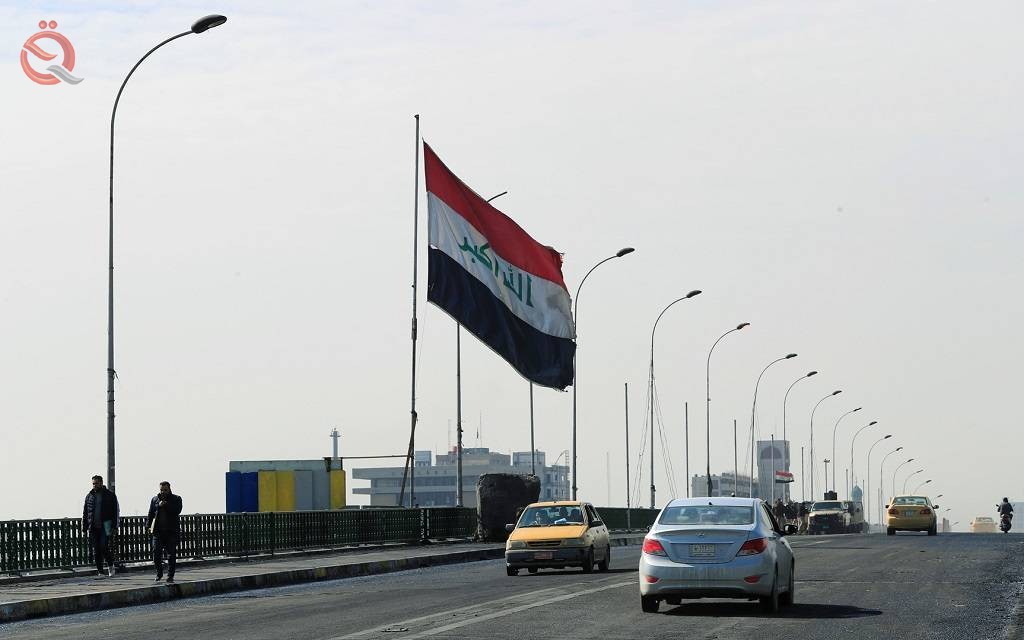 On Friday, the Ministry of Planning confirmed that the 2021 budget will address the problems in which previous budgets occurred, and will focus on activating tax revenues, border crossings and other productive sectors, in addition to oil revenues.

The ministry's spokesman, Abdul Zahra Al-Hindawi, said in an interview with the Iraqi News Agency and seen by "Al-Eqtisad News", that the budget for the current year 2020 will be operational only, to secure the necessary expenses, such as salaries of employees and retirees, on the health side, the ration card, and other necessary expenses.

The ministry's spokesman stated that the 2020 budget will be approved by the House of Representatives this September.

He added that the investment side will remain dependent on the amount of revenues that will be achieved during this period, stressing that there are quite a few stalled projects that need financial allocations to continue working on them.

He pointed out that there is a tendency to address all the problems of previous budgets, including the delay in approving the budget, which causes delay in the implementation of investment projects, as well as finding other sources with oil to supplement the budget and develop the country's economy, and include activating the revenues of border crossings, taxes, the agricultural, tourism and industrial sectors, in addition to private sector ".

He explained that the government is currently seeking to approve the 2021 budget, in which oil will be the main financing for the budget in its operational and investment sides.

He stressed that "the government adopts a plan to strengthen relations with sister countries in the field of investment, and with international organizations to benefit from the experiences of those countries in the form of oil instead of money, and with new financial methods and activating the role of other sectors."

Similar topics
» Planning plans to implement the customs tariff law, activate taxes and include them in the 2020 budget
» Restructuring budget revenues depends on stimulating the productive sectors
» Budget 2021 ... a move to add `` huge '' revenues
» Minister of Finance reveals the "in-depth" talks between Erbil and Baghdad next week on the oil of the region
» Parliamentary Finance confirms its intention to reduce total expenditures and maximize revenues in the 2021 budget