Ministry of Planning: Six thousand projects suspended, some of which are 90 percent complete

Ministry of Planning: Six thousand projects suspended, some of which are 90 percent complete 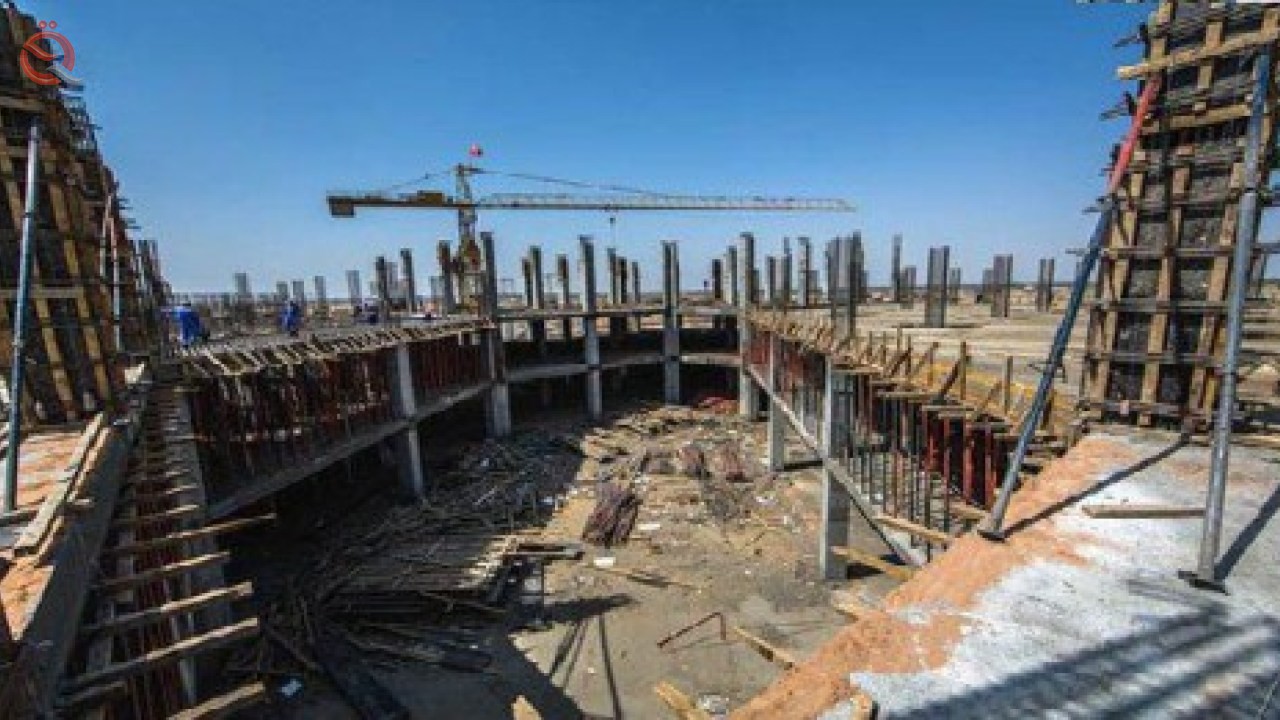 A spokesman for the Ministry of Planning, Abdul Zahra Al-Hindawi, explained, on Thursday, that about six thousand projects have been suspended since 2008, some of them completed by 90 percent, explaining this by several factors, most notably the lack of financial liquidity.

Al-Hindawi said in a press statement, "It was hoped that these projects would be completed if sufficient funds were available, as it was expected that such funds would be available in light of the high oil prices that covered consumer and investment spending in previous governments, but Iraq, years later, faced The double crisis represented by the emergence of (ISIS) and the dramatic drop in oil prices. "

Al-Hindawi explained that "there are many issues that resulted from the failure to complete these projects, which are the financial amounts that belong to the contractors, which amount to about 4 billion dollars." Achievement rates for some of them to 90 percent. "

Similar topics
» Minister of Planning announces the plan of the ministry to complete the two projects of the army channel and Al-Khansa and a number of vital projects in the province of Baghdad
» Presidency of the Parliament: the budget of 2019 included the addition of allocations to complete projects suspended for years in Baghdad
» Planning: 4000 projects in Iraq suspended due to financial crisis
» Planning is likely to make decisions on completion of projects suspended due to financial health
» The Minister of Planning is inspecting a number of private sector projects in Babil Province and confirms the ministry's efforts to provide possible support to enable it