Iraq exports a new batch of Prime Cuts to the Emirates

Iraq exports a new batch of Prime Cuts to the Emirates 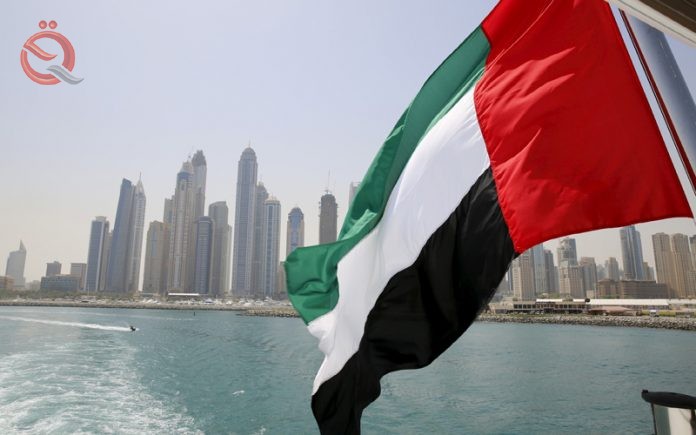 The General Company for Mining Industries, one of the companies of the Ministry of Industry and Minerals, announced, on Thursday, that it will continue to export the product (Prime Cuts) to the United Arab Emirates during the month of September.

The general manager of the company, Riyadh Jassim Kazim, said in a statement that “Al-Eqtisad News” received a copy, that “on Wednesday, September 16th, the company’s staff exported a new batch of Prime Coat to the United Arab Emirates in a quantity of (2801) tons produced in the asphalt products plant. In Diyala Governorate, which was established according to the partnership contract concluded with the North Al-Fayhaa Company.

Kazem added, "The Prime Coat product is produced according to the required specifications, standards and quality and is used for spraying purposes when paving roads for the lower and upper layers."

Similar topics
» Reuters: Iraq's oil exports decline in March amid bad weather, OPEC cuts
» IRAQ STRESSES THE NEED TO REACH AN AGREEMENT THAT WILL ACHIEVE BALANCE AND STABILITY IN GLOBAL MARKETS
» Iraq exports 5,000 tons of "Prime Cote" to the UAE
» Adviser to the Prime Minister: China consumes 44 percent of Iraqi oil exports
» Abdul Mahdi is visiting China and these are the most prominent files