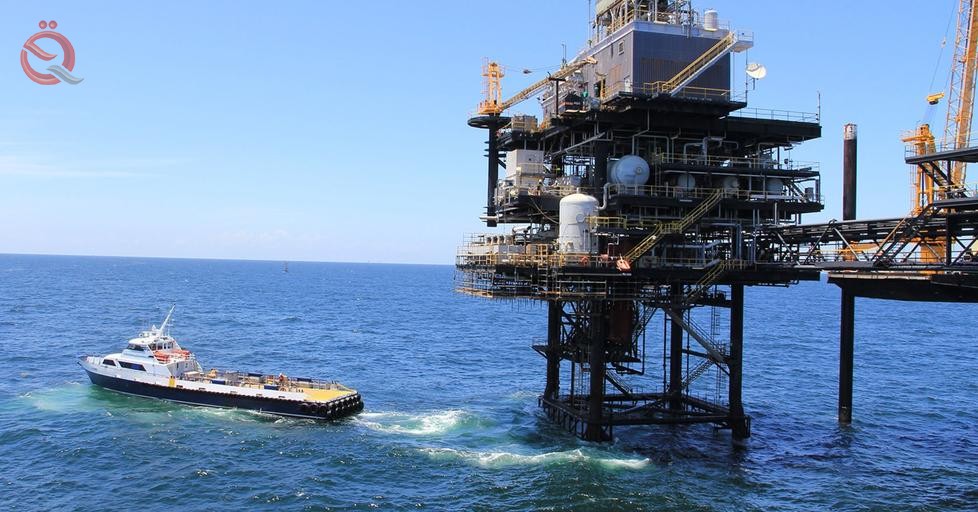 Oil prices fell Thursday, September 17th, after rising strongly in the previous two sessions as concerns about weak demand re-emerged as producers in the Gulf of Mexico prepare to resume production after Hurricane Sally.

Prices also fell due to a more than expected increase in stocks of US distillates, which include diesel and heating oil, raising concerns about fuel demand in the world's largest economy and consumer of fuel.

"The demand for distillates ... is a major concern," said Vivek Dahar, a Commonwealth Bank commodity analyst, in the note.

Sources told Reuters that a committee of the Organization of the Petroleum Exporting Countries (OPEC) and its allies, known as the OPEC + group, are meeting today to consider the market situation, but it is unlikely to recommend additional cuts to oil production despite the recent price decline.