The Foreign Minister arrives in the Belgian capital, Brussels, on an official visit

The Foreign Minister arrives in the Belgian capital, Brussels, on an official visit

[size=34]The Foreign Minister arrives in the Belgian capital, Brussels, on an official visit[/size] 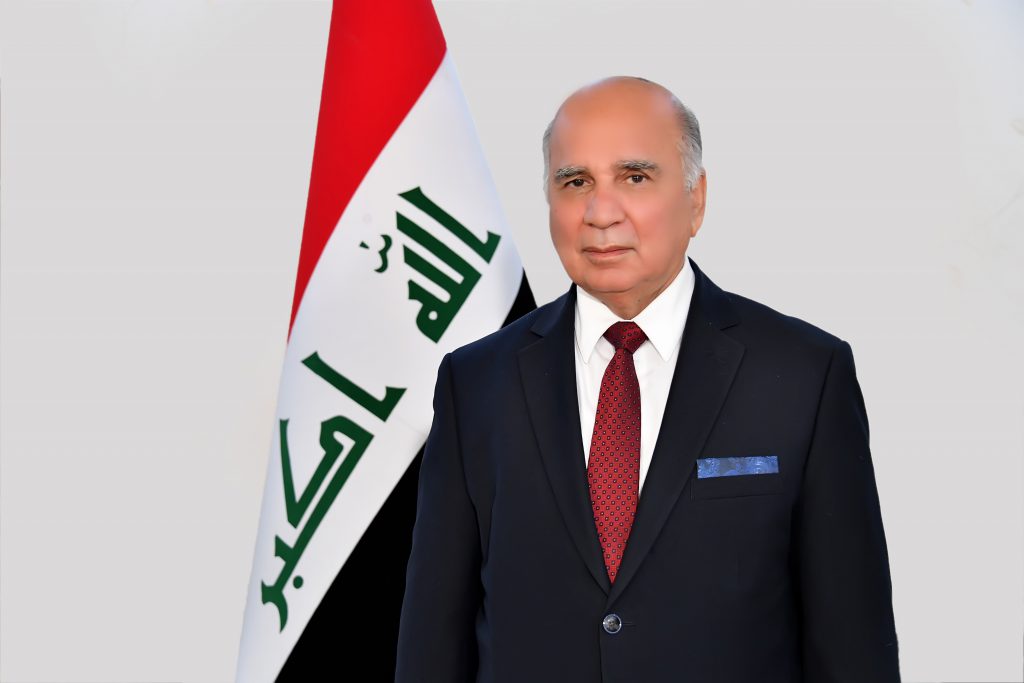 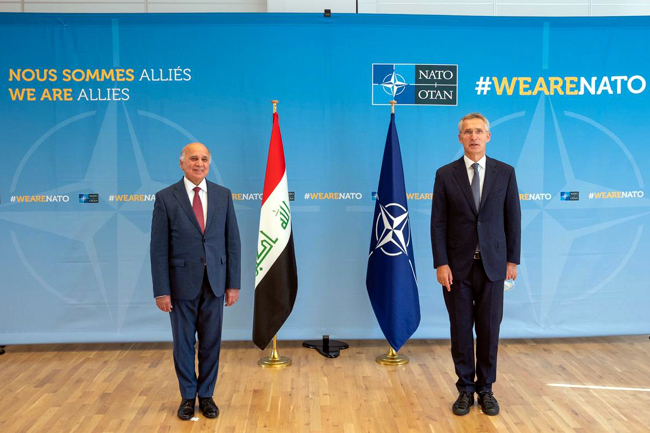 
The meeting discussed bilateral relations between Iraq and NATO, and the two sides exchanged views on a number of regional issues of concern to both sides.


They reviewed the latest developments regarding the cooperation and partnership agreement concluded between the two sides.


The Minister thanked NATO for its support to Iraq in defeating the terrorist organization ISIS, stressing the importance of the role played by the international community, and NATO in particular in the field of training Iraqi security forces and developing their military capabilities. In order to achieve the final and complete victory over the remnants of the terrorist organization ISIS, and to eliminate its cells, the two sides agreed on the importance of continuing political and military dialogue between the two sides.


The Minister also discussed with the Secretary General of NATO the latest developments regarding the ongoing negotiations between the two sides to complete the supplementary arrangements document for the work of the NATO mission in Iraq.


For his part, the Secretary-General of NATO, Mr. Stoltenberg, indicated the alliance's readiness to provide aid according to the needs of the Iraqi side, praising the sacrifices made by Iraq in its war on terrorism and the elimination of the terrorist organization ISIS, which poses a threat to the whole world.


At the end of the meeting, the Secretary-General of NATO, Mr. Stoltenberg, thanked the Minister, and reiterated the alliance's readiness to provide support, advice to Iraq, and to cooperate with him in the political, military and security fields in a way that enhances security and stability in the region and the world. 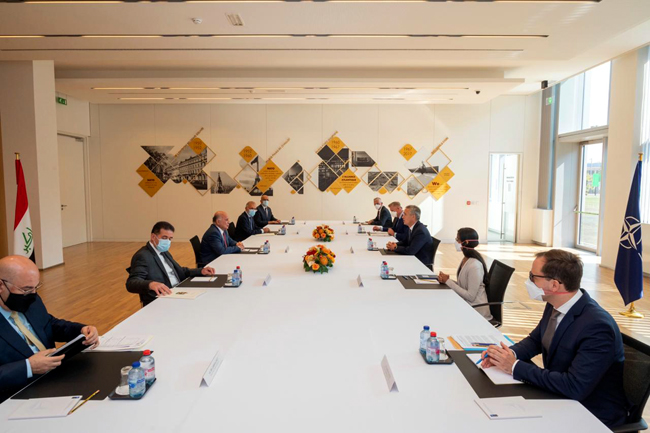 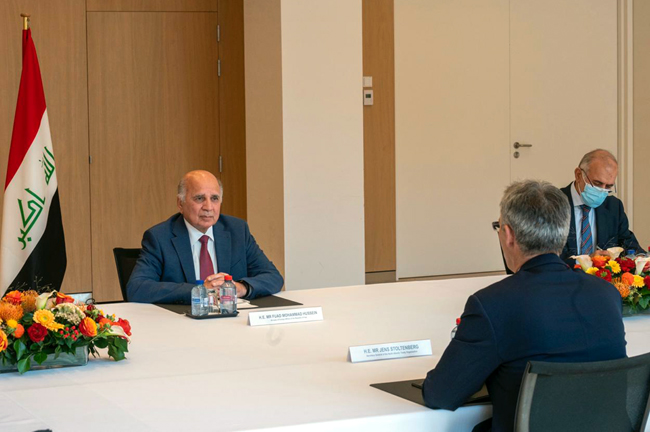