Oil Minister: The Kurdistan Region sold its oil for $ 4

Oil Minister: The Kurdistan Region sold its oil for $ 4 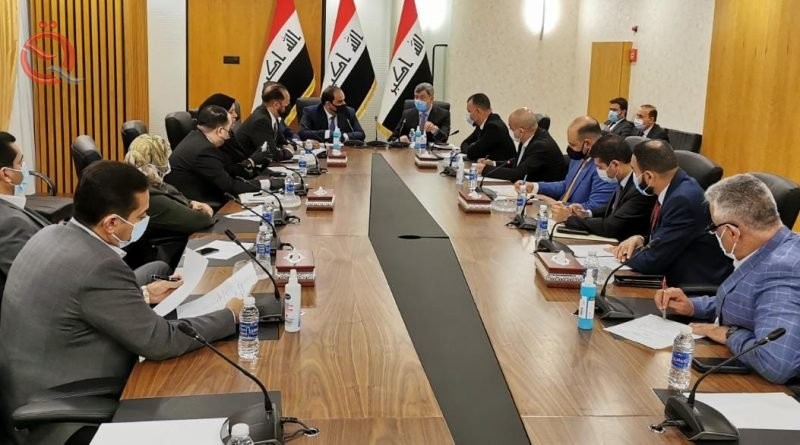 The Iraqi Oil Minister, Ihssan Abdul-Jabbar, revealed that the Kurdistan region sold its oil at $ 4 a barrel during the oil price crisis due to the Corona pandemic.

He added that Iraq is currently borrowing money internally to cover the salaries of employees, which indicates that the economic structure of Iraq is insecure and weak in the face of any crisis, explaining that oil is the main commodity now, but it is decreasing globally.