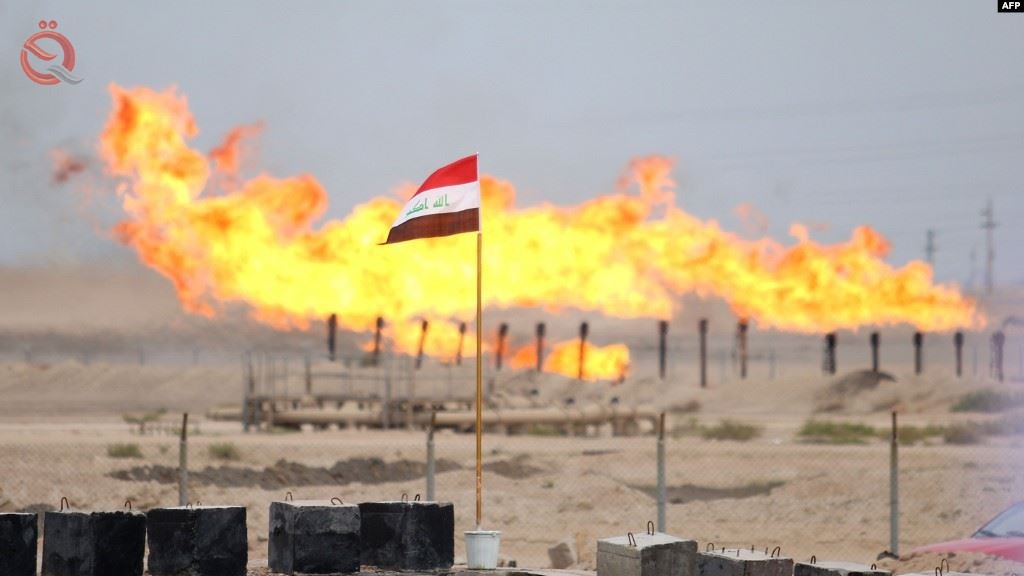 The Governor of Kuwait in the Organization of Petroleum Exporting Countries, Haitham Al-Ghais, announced today, Tuesday, that 8 countries increased their oil production and four countries, including Iraq, reduced their production for the month of August.

OPEC stated that global demand for oil will decline in 2020 more sharply than its previous forecast due to the Corona virus, and will recover at a slower pace than expected next year, which may make it more difficult for the organization and its allies to support the market.