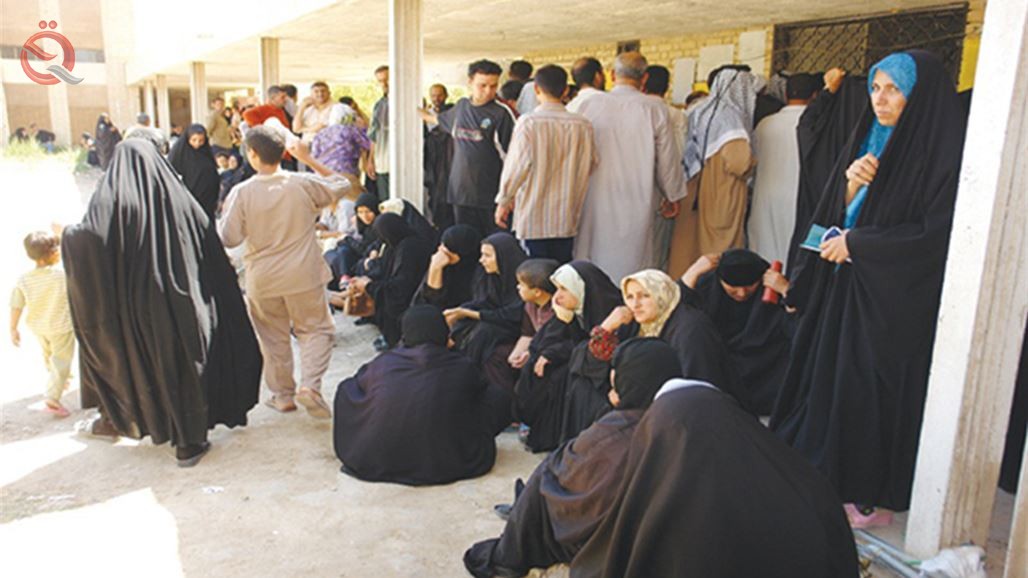 It is hoped that next week, a "joint meeting" will be held between the ministries of labor and planning with the parliamentary Labor and Social Affairs Committee to develop a "new vision" for the poverty line. In return, the parliament will move towards increasing salaries for social protection.

The head of the Parliamentary Committee, Raad Al-Dahlaki, said in a statement reported by Al-Sabah newspaper and seen by Al-Iqtisad News, “The joint meeting comes to find out the reality of the poverty line and translate it according to the real need and reality of the situation, so that those who need social welfare aid are not oppressed while blocking the road ahead. Exploits this window. "

Al-Dahlaki added, "The committee will follow up on this issue, and in the next few days, it will issue a form for poverty line that equates the right of the beneficiaries," indicating that "the inclusion of those entitled to a social welfare salary continues on meals and the number is increasing."

For his part, Vice Chairman Hussein Arab said, "The committee submitted a proposal to increase salaries for social protection in the coming period, and there is real support for raising the level of poverty."

He revealed "the discussion of the Ministry of Labor and Social Affairs form for the poverty line prepared by the ministry regarding the living situation of participants in social care, in the presence of a general director in the Ministry of Planning."

Arab explained that "some paragraphs of the form prejudice the right of the poor citizen, including the clause of the citizen's possession of electrical appliances such as (splitters, television or refrigerator) in the old instructions, which is considered above the poverty line, so the social welfare salary is withheld from him."

He continued, "The coming days will witness the amendment of the paragraphs of the Ministry of Labor and Social Affairs form in calculating the mechanism of the poverty line, and it will depend on other contents such as rent and livelihood and not on the electrical equipment assets that all citizens have the right to own."