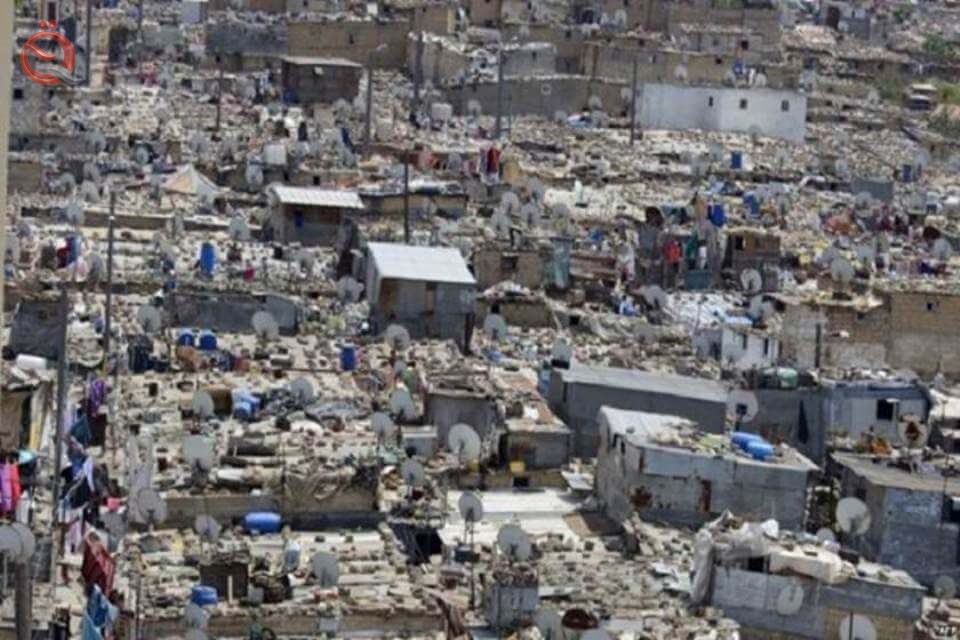 The problem of slums continued to worsen, as they are distributed among the various governorates, and the capital Baghdad has the largest share, and according to the head of the Parliamentary Services and Reconstruction Committee Walid al-Sahlani from 5 to 6 million people, this makes compensation for their residents and providing alternatives to them requires an exceptional national effort.
The official "Al-Sabah" newspaper quoted Sahlani as saying: "There is a draft law that addresses the problem of slums with the Services Committee and read a first reading and it was agreed to read it a second reading, pointing out that the committee intends to conduct workshops with the sectoral authorities of the Ministry of Planning and civil society organizations that had A role in raising the issue of slums intensively over the past years.
With regard to building housing units to end the problem, al-Sahlani explains that there is an idea of ​​home ownership if the lands built on slums are according to the fundamentalist and legal context, indicating that the idea of ​​owning them was repeated more than once in the committee's meetings with the Ministry of Construction, Housing, Municipalities and Public Works.
The head of the committee added that either the houses built on land outside of urban planning or on government and service land, they need a realistic solution, such as compensation for residents with residential land that has suitable environmental conditions for housing.