Experts react: US brokers another deal in Middle East with Israel and Bahrain

Experts react: US brokers another deal in Middle East with Israel and Bahrain

[size=68]Experts react: US brokers another deal in Middle East with Israel and Bahrain[/size] 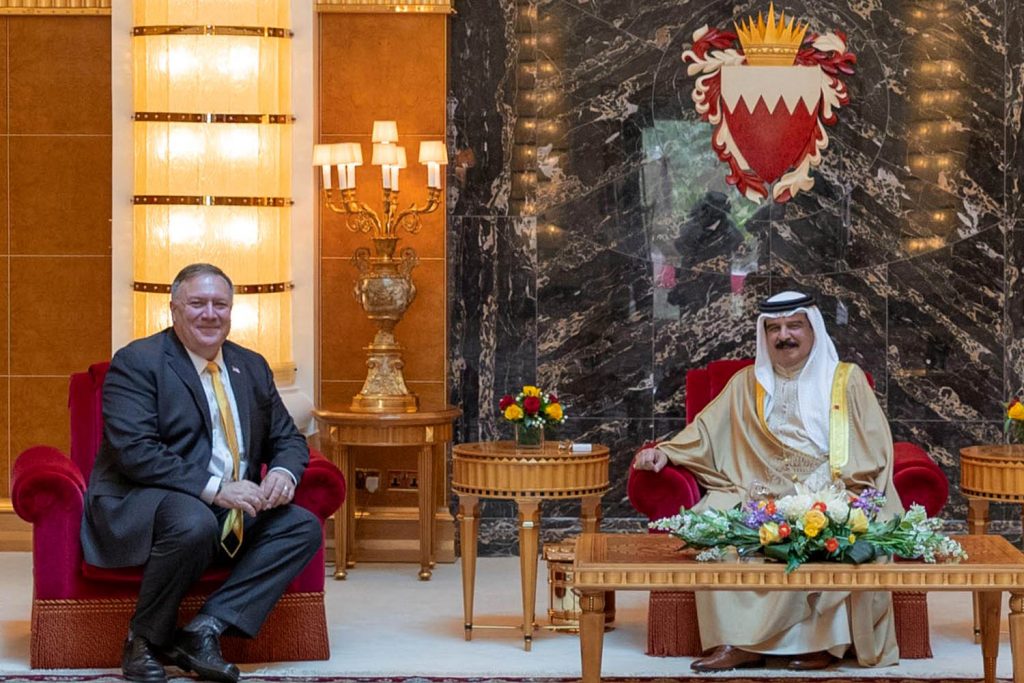 The United States, Bahrain, and Israel have struck a deal to normalize relations between the two Middle Eastern countries on September 11, just four weeks after a similar deal made the United Arab Emirates the first Gulf country to recognize the Jewish state.
In a joint statement, the agreement is framed as building on the “Peace to Prosperity” workshop that Manama hosted with the White House last year, where business leaders from across the region met to “advance the cause of peace, dignity, and economic opportunity for the Palestinian people” as part of the Trump administration’s “Deal of the Century” for Israeli-Palestinian peace. The announcement also states that Israel has agreed to welcome all Muslims who wish to pray and worship at Al Aqsa mosque in Jerusalem.
On September 15, Bahrain’s Foreign Minister Abdullatif Al Zayani will join a signing ceremony at the While House with President Donald Trump, Prime Minister Benjamin Netanyahu, and UAE Foreign Minister Sheikh Abdullah bin Zayed, where the agreements Israel has struck with the two Gulf states will become formalized.
Atlantic Council experts react to Bahrain’s agreement to normalize ties with Israel and what it means for the wider region: